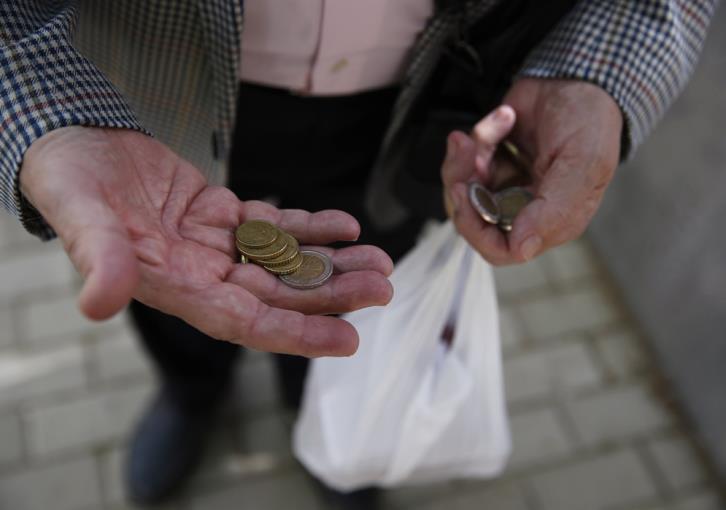 In 2017, non-EU citizens were at a higher risk of poverty than foreign EU citizens or national citizens in Cyprus, Eurostat found.

According to the EU’s statistical service, 40.3 % of non-EU citizens, aged 20-64 living in Cyprus were at risk of poverty, compared with 22.2 % of foreign EU citizens and 11.1 % for Cypriot nationals. 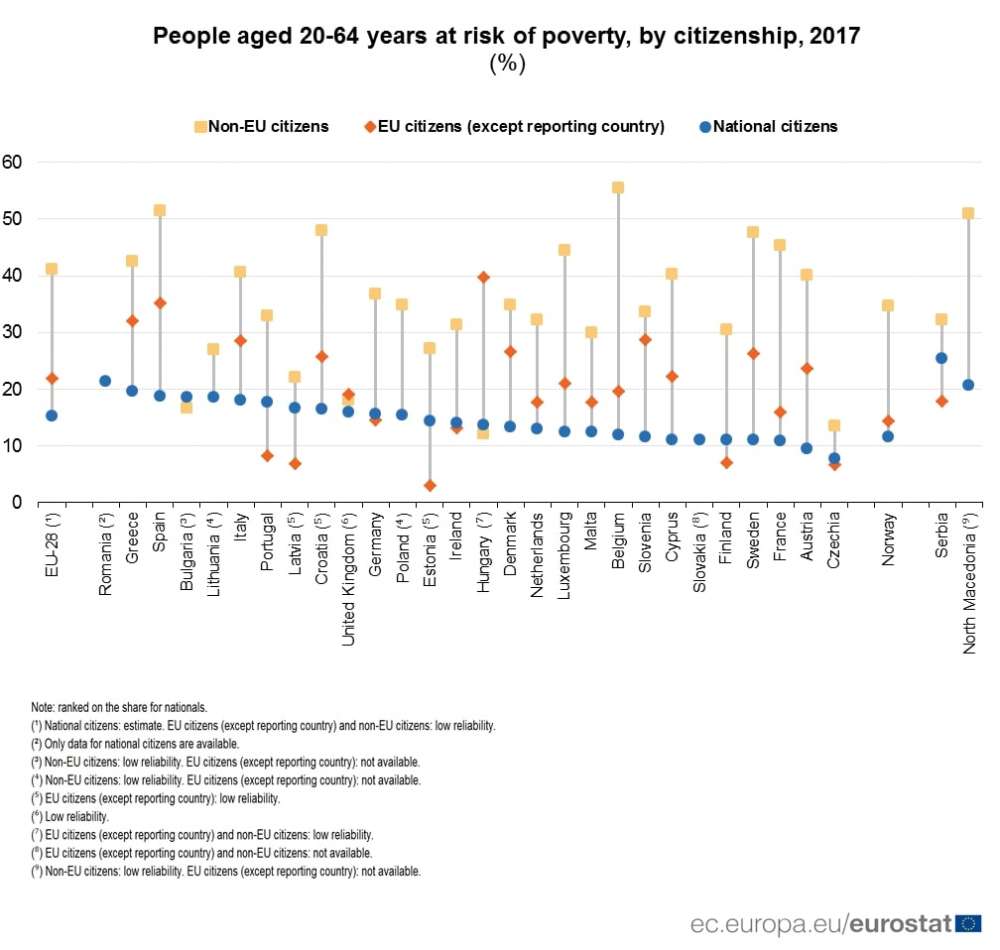