4.3% of young adults in Cyprus used cannabis in past year 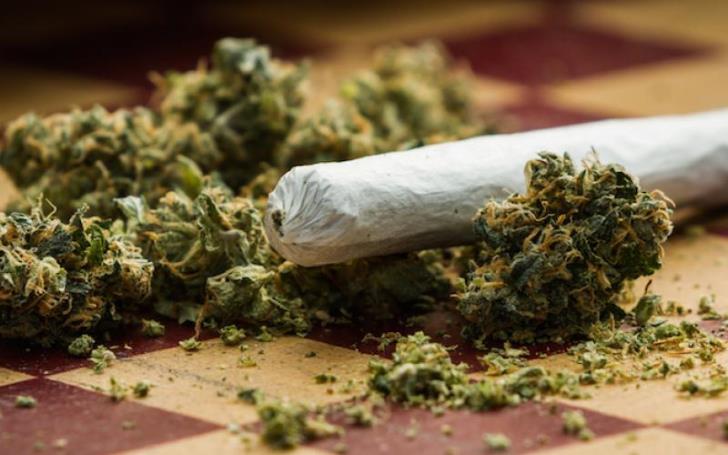 Some 4.3% of young adults in Cyprus used cannabis in the past year according to the latest figures issued by the European Monitoring Centre for Drugs and Drug Addiction (EMCDDA).

The figures on Cyprus are contained in Lisbon-based EU drugs agency’s annual Report  which said the amount of cocaine seized by authorities in Europe doubled in 2017 to reach a record 140 tonnes in a strong indication of soaring mass supply of the drug coming from Latin America.

Cocaine has made a dramatic comeback in Europe since the financial crisis when its high price dented consumption. Growing production supply, more smuggling gangs and higher incomes are now fueling a revival.

The EMCDDA agency said in its yearly report on the European drug situation that cocaine seizures jumped in 2017 – the last year with available data – from 71 tonnes a year earlier. The previous peak was reached in 2006 with 120 tonnes seized.

Recent evidence suggests that cocaine use is rising in the United Kingdom, France and the Netherlands, the report said. An estimated 2.6 million people aged between 15 and 34 used cocaine in 2017 in all of the EU.

The surge in supply of cocaine in Europe left the price of the drug stable, but its purity was the highest in a decade.

“Cocaine enters Europe through numerous routes and means, but the growth in large-volume trafficking, using maritime shipping containers, stands out as a major challenge,” said the report.

The highest seizures were in Belgium with 45 tonnes, where smugglers ship cocaine through Antwerp, one of Europe’s biggest ports. Spain was second with 41 tonnes, followed by France and the Netherlands.

The report noted the use of social media and the internet in supplying cocaine.

“There is evidence that the use of social media, darknet marketplaces and encryption techniques are playing an increasing role in enabling smaller groups and individuals to engage in drug dealing,” it said.

There are also more signs that cocaine use is causing more health problems, with a 37 percent rise in people in the European Union needing medical treatment between 2014 and 2017, the report said. A total of 73,000 people a year needed specialised treatments for cocaine, of which 11,000 were for crack cocaine, it said

It refers to 838 high risk heroin users in Cyprus and notes that 229 users had gone into rehab while 22 syringes had been distributed as part of a special programme.

It also reports on two cases of HIV transmission with a syringe.

The report refers to to 895 drug offences in Cyprus. The main substances that were confiscated were cocaine, cannabis, heroin and MDMA.

There were six deaths as a result of a drug overdose in Cyprus in 2017.

By In Cyprus
Previous articleGDP and employment rise in the euroarea EU28, Cyprus
Next articleCommission asks Cyprus to amend its rules on imported cars