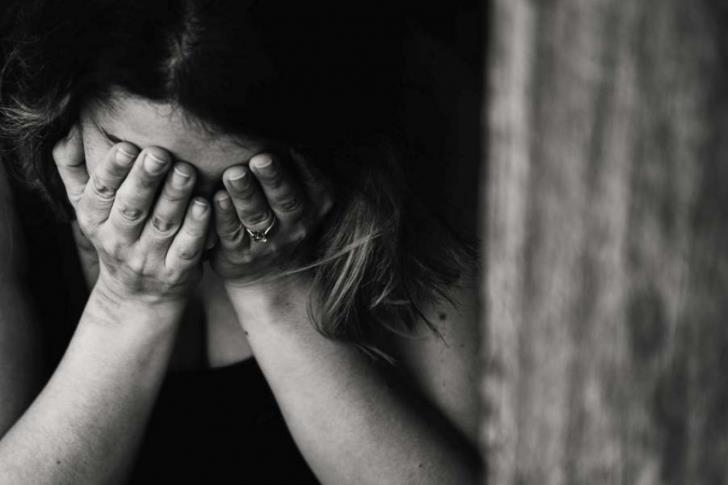 Thirty seven women have been murdered in Cyprus since 2000, MPs heard on Monday as they launched a debate in the House Human Rights Committee on violence against women.

The discussion came at the suggestion of MPs Skevi Koukouma, Evanthia Savva and Irene Charalambidou following the murder by serial killer Nicos Metaxas of five women and two children, and the murder in Limassol on June 29 of a 26 year old woman by her former boyfriend.

The discussion will continue in September, with the members of the Committee saying that they will press ahead the soonest possible with the adoption of the necessary legislation.

Of the 37 women murdered in Cyprus since 2000, the majority were killed by their partners or former partners. The committee heard that gender based violence was a serious problem and addressing it should be made a priority.

Committee president Stella Kyriakidou voiced concern over the way the issue was being tackled.

“We need specific actions so that there is a comprehensive, preventive approach to tackling such crimes,”  she said.

A bill on stalking is still pending before the House Legal Affairs Committee, she noted.

“A number of the victims are women who had repeatedly filed complaints that they had been stalked, but unfortunately this bill has not yet been adopted,” she said.

Nor do police appear to have protocols in place so that when a woman does report an incidence of violence there is a protocol to evaluate the danger and to deal with each case accordingly, she added.

Also needed is a single registry to record all incidents and complaints of violence.

As regards a bill on violence against women, a Justice Ministry official said this was currently before the law office of the Republic while a Women’s Shelter should be in operation by the end of 2019.

Police said that they do not have a specialised team to handle cases of violence against women.

University of Cyprus professor Andreas Kapardis said that a university study had shown that many of the murders could have been avoided as these were preceded with repeated cases of violence within the family.

He also proposed the establishment of a rapid response team to protect victims of family violence.

The murders were committed using a hunting rifle, a military rifle or a kitchen knife. Most of the couples were separated or were in the process of separating, he added.

Kapardis said legislation must be amended so that police or the National Guard be able to confiscate guns in cases of family violence or threatened family violence. These weapons should only be returned after careful study and close monitoring of the families in question.