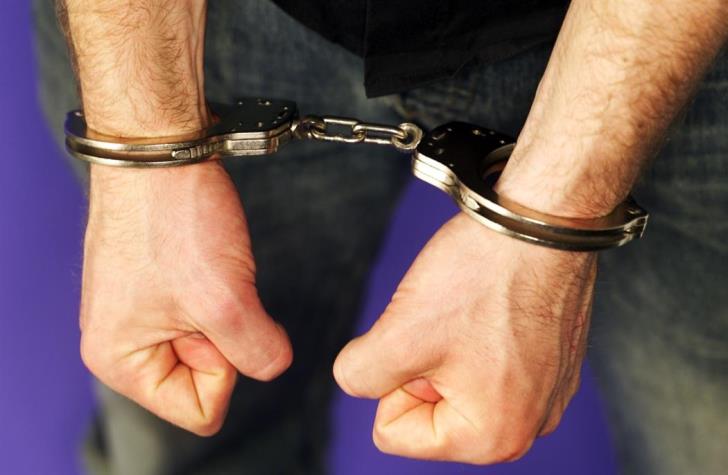 A 36 year old man is under arrest after Limassol police found nearly eight kilos of duty free tobacco and a large amount of cash in his car.

The man was stopped by police as he was driving on Grivas Dighenis in Limassol a little after midnight today. In his car they found a number of packets of hookah tobacco weighing 7.8 kilos that did not have legal labelling, raising suspicions that duty had not been paid.

Police also found in the man’s possession €5,700 in cash and 750 Turkish pounds for which he did not give adequate explanation.

He was arrested as police investigations continue.