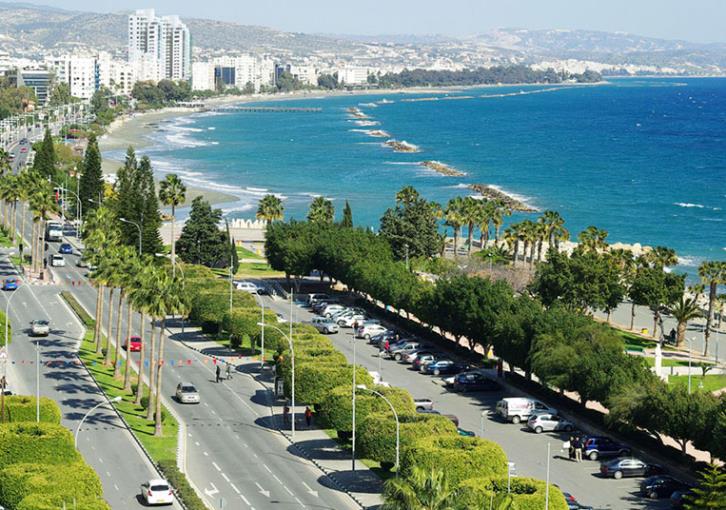 A 35 year old man from the Czech Republic is under arrest following a spate of thefts from the beach in Limassol.

The man is a suspect in four other cases of burglary and theft and had been freed on bail by Limassol Court.

He is due to appear before court again on Thursday for a custody hearing.