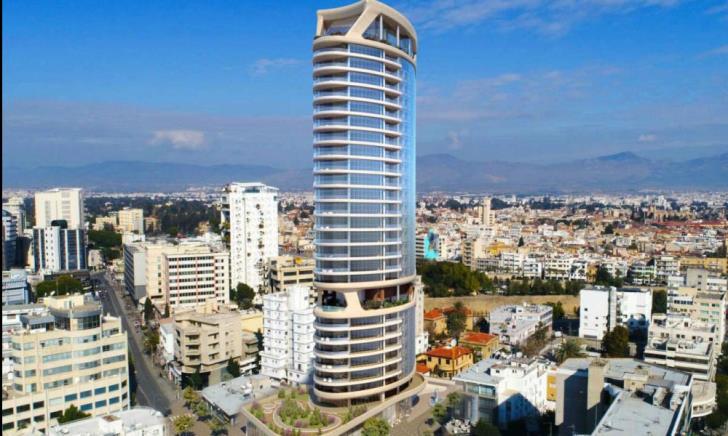 Investors from Russia, Israel, Lebanon, China and elsewhere have made significant investments in Cyprus real estate, Insider reported on Monday.

It said that through the Bank of Cyprus alone, investors have clinched significant real estate deals which not only helped the bank sell expensive property but also led to construction to begin on large developments.

The 35 most significant transactions by the Bank of Cyprus, excluding the €149m deal with Pangai, total €450m.

Of these, the 10 most important are:

Other smaller deals include the acquisition by the Senior School of the former Bank of Cyprus sports centre, a coastal plot of land in Limassol, land in Phinikoudes, Larnaca and a €6m villa in Limassol.

Recently, BoC’s Real Estate Management Unit (REMU) agreed to sell the former headquarters of the Anastasios Stephanides group near the Mall of Cyprus to Jumbo. It also sold the former Orphanides in Limassol, to Jumbo and Alpha Mega.

Citing sources, Insider said that the sale of other properties in the possession of BoC are at the advanced stage of negotiations.

By In Cyprus
Previous articleMan arrested for forged notes
Next articleTurkish violations of rights of enclaved Greek Cypriots not limited to a few hundred, Nicosia says