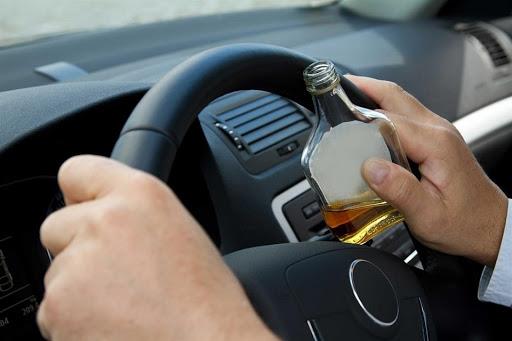 The Larnaca District Court on Wednesday sentenced a 34-year-old resident of the Larnaca district to four months in prison and deprivation of his driver’s licence since he was found guilty of traffic violations.

Specifically, on 26 October members of the Larnaca traffic police stopped the car that the 34-year-old was driving. Upon inspection they ascertained that the man’s driving licence had been suspended, he had no insurance and also that he was driving under the influence since after undergoing a test, it was revealed that his alcohol level was over the allowed limit.