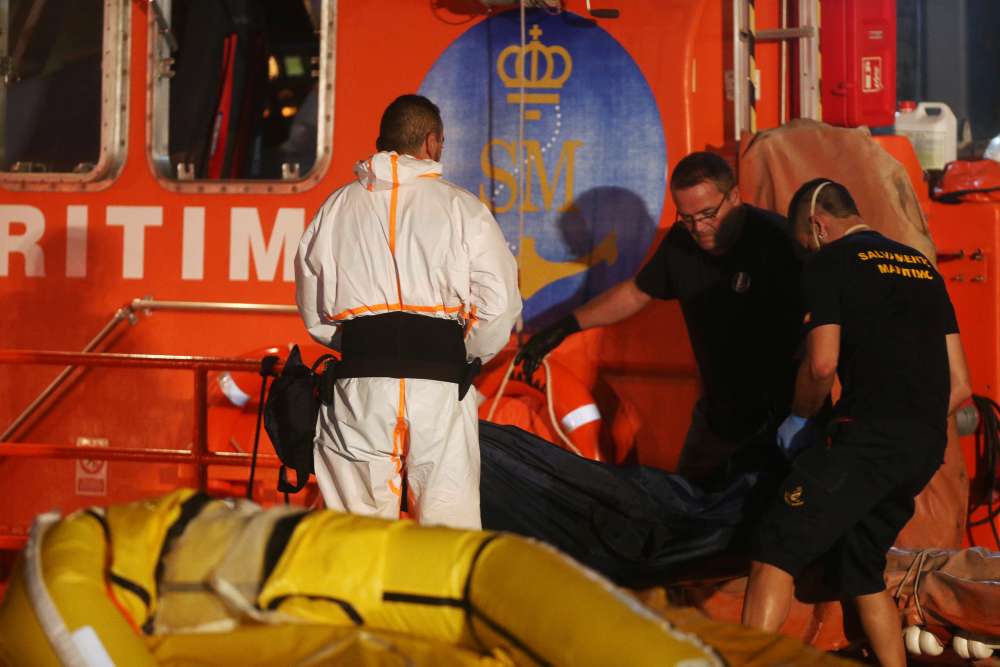 At least 34 migrants have died in a shipwreck in the western Mediterranean, which 26 people survived, the U.N. migration agency said on Tuesday, citing the Moroccan navy and a Spanish aid agency.

Joel Millman, spokesman of the International Organization for Migration (IOM), told Reuters: “The boat was adrift since Sunday with 60 people aboard. At least 34 have drowned, it looks like there were 26 survivors.”

The information came from the Moroccan navy and a Spanish non-governmental organization Caminando Fronteras, he said.

A Moroccan official, asking not to be named, said 11 bodies had been recovered, adding that the dead were all migrants, not Moroccan nationals.