33-year-old motorcyclist dies from injuries in another fatal accident 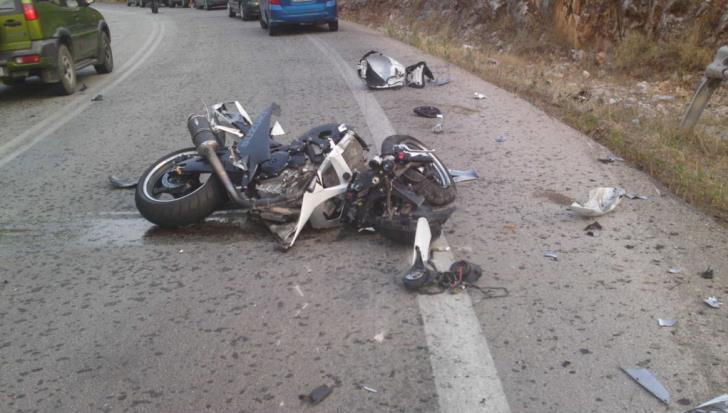 The 33-year-old was driving from the village of Fasoula to Nicokleia, when his motorcycle collided head-on with a car coming from the opposite direction driven by a 65-year-old woman.

The woman’s husband was also in the car and both were injured but their condition is not critical. The woman is currently hospitalized at Paphos General Hospital, while her husband received first aid and was discharged.

33-year-old Harris Drousiotis, who was an army officer, leaves behind a spouse and one child. According to Pafos Traffic Police, the victim appears to have been compliant with all regulations for the use of a large-capacity motorcycle. As evidenced by the Traffic Police Examinations of the circumstances in which the fatal accident happened, the unfortunate 33-year-old was had his helmet and appropriate safety gear on.

By In Cyprus
Previous articlePresident Anastasiades: Akinci should declare his position on the Guterres Framework
Next articleEducation Minister discusses cooperation between Cyprus Universities and Sorbonne University