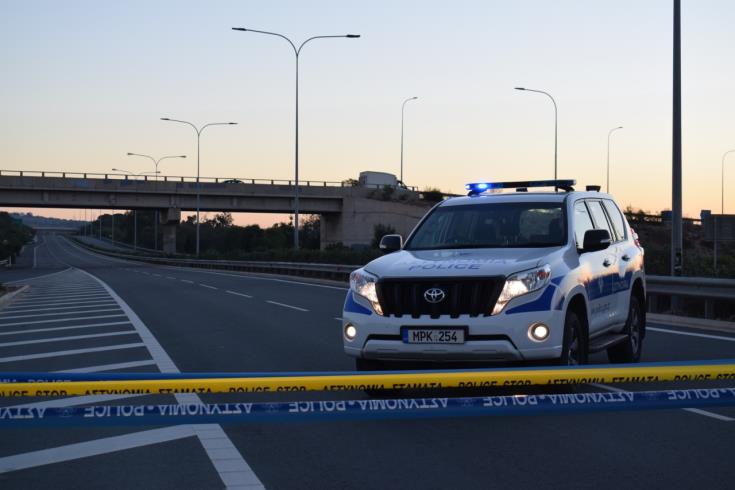 A 33 year old Greek Cypriot man, holder of a French passport, has been found dead with two gunshot wounds to the head near the Ayia Napa -Larnaca road, Philenews reported.

It said that around 22.15 on Thursday night, a woman had contacted police to say that there was a car which appeared to have been involved in an accident about one kilometre before the Ayia Napa-Larnaca roundabout.

After searching the area, at around 23.50 police found the body of the victim in a clump of acacia trees, on the other side of the road, some 150 metres from the car. The man had been shot in the head twice, the Cyprus News Agency said.

It added that the victim lived in Ayia Napa and was known to police in relation to drug possession and trafficking cases.

The area has been cordoned off and police are investigating.

The news agency said that police believe that after the first shot, the victim got out of the car and tried to flee but was pursued and shot dead.

Police are guarding the victim’s apartment in Ayia Napa.

A section of the road — from the Ayia Napa roundabout to close to the Olympic Hotel is currently closed in both directions because of the investigations, police said.

Police said they were examining a case of premeditated murder.

By In Cyprus
Previous articleAgriculture Minister: Akamas National Park to be ready in 2022
Next articleSix dogs stolen from fenced field