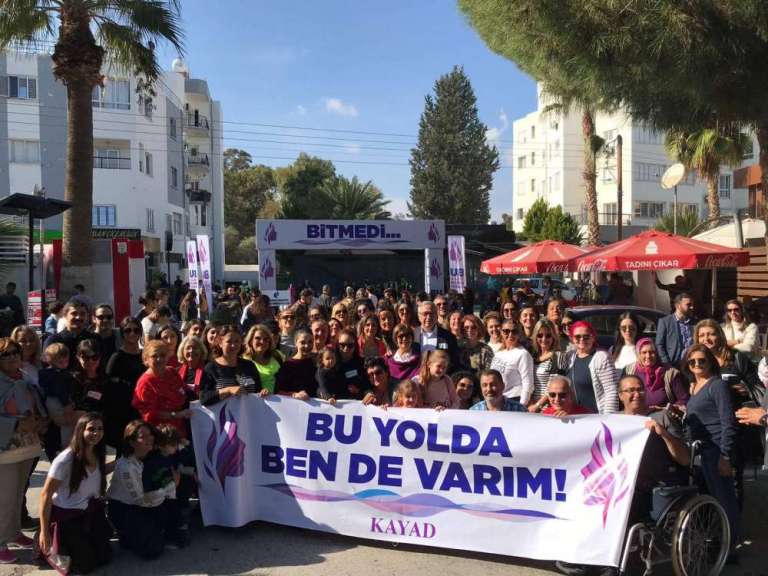 In the past 22 months, there have been 321 violent incidents against women in the Turkish-held north, daily Kibris reported.

According to Kibris, figures from the “social welfare services” showed that between January 2017 to October 2018, 321 women reported to authorities that they were abused by their partners.

Specifically, 116 women reported that had fallen victims of abuse in 2017 and 205 between January-October 2018.

According to Turkish Cypriot leader, Mustafa Akinci there has recently been a rise in gender based crimes against women. This year three women were murdered in the Turkish occupied north.

In the past ten years, 19 women lost their lives from gender-based violence.