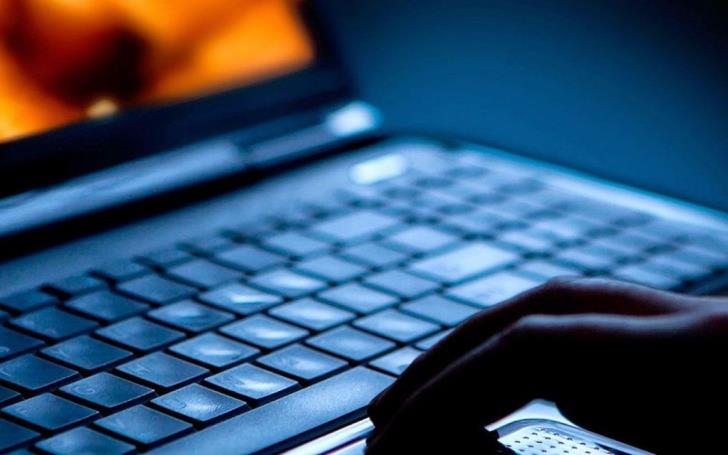 Following a tip, the Police on Thursday arrested a 32-year-old, believed to have archives of child pornography.

According to the Police Press office, after evaluating the information, members of the Cyber-crime Police arrested the suspect on the basis of a court warrant.

His house was also searched and three hard drives, a laptop, a mobile phone, a tablet and a computer were confiscated.

When interrogated the man seems to have admitted that through a specific application he sought and downloaded material of sexual abuse of children.