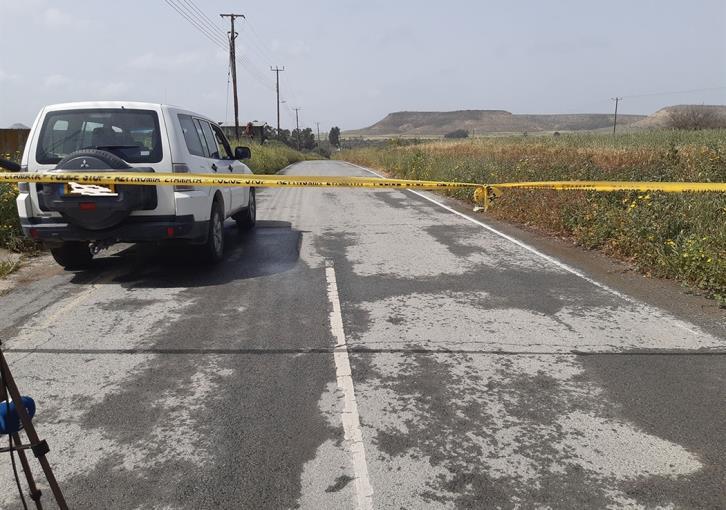 The Police arrested a 32-year old for a case of premeditated murder, after founding the body of a woman in an open area of Athienou.

Earlier, strong Police Forces, accompanied by members of the Peacekeeping Force isolated the area Geratzia between Athienou and Piroi, where the body was found.

According to the first information, a farmer found the body while plowing his field.

He immediately notified the Nicosia CID.

According to the same information, the body seems to have been hit and is mummified.

It is believed that the woman was killed at another area and was buried in the field afterward.

By gavriella
Previous articleCOVID-19 confirmed cases in Elementary Schools and Lyceums
Next articleHealth Minister: Relaxations with the object of avoiding setback