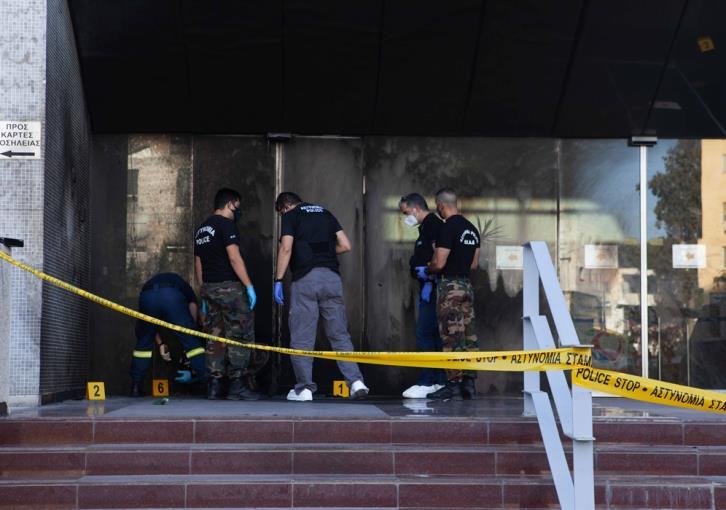 A 31-year-old has been arrested for a case of arson and attempt to destroy property with explosives at the Health Ministry, on 25 May.

Members of the Police went to the scene where they put out the fire that was caused, before even the Fire Service arrived.

Following investigations, it was ascertained that the fire was due to an explosive device. Due to the fire damages occurred to the entrance of the Health Ministry.