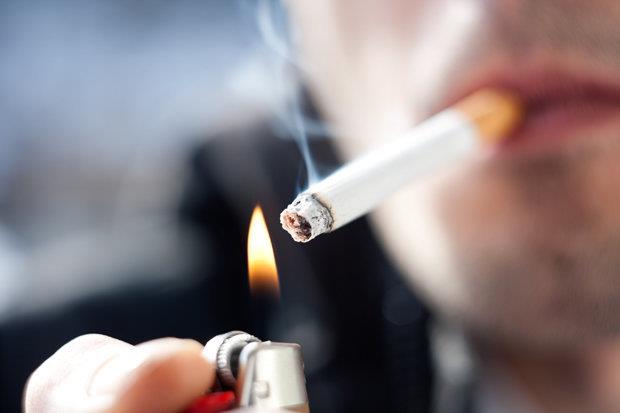 Nearly one in three Cypriots or 31% are smokers, the Health Ministry said ahead of  World No Tobacco Day which is marked today, 31 May.

It said that its campaign this year will focus on informing the public about their rights and obligations, as they arise from the 2017 Tobacco Control Legislation.

The law prohibits smoking in schools, including outdoors, and in children’s venues, in order to protect minors from the dangers of passive smoking and the likelihood of mimicking harmful behaviour.

It also bans smoking in all indoor workplaces, since Cyprus is among countries with the highest exposure to cigarette smoke in the workplace (55%).

Smoking will be also banned in all indoor spaces and most outdoor spaces in Hospitals and Health Centres. It will only be permitted in certain designated outdoor smoking areas to ensure that hospital entrances are not polluted by tobacco smoke.

Vaping will also be banned in areas where smoking is not permitted, with a view to cultivate a single culture regarding the public image of smoking.

The ministry also implements programmes to help smokers kick the habit: according to ministry data, 701 persons took part in the programme in 2017, 41% more than in 2016. There was a success rate of 43%.

By In Cyprus
Previous articleAssad says US will leave Syria, vows to retake SDF-held areas
Next articleWoman sought for fraud in Russia arrested