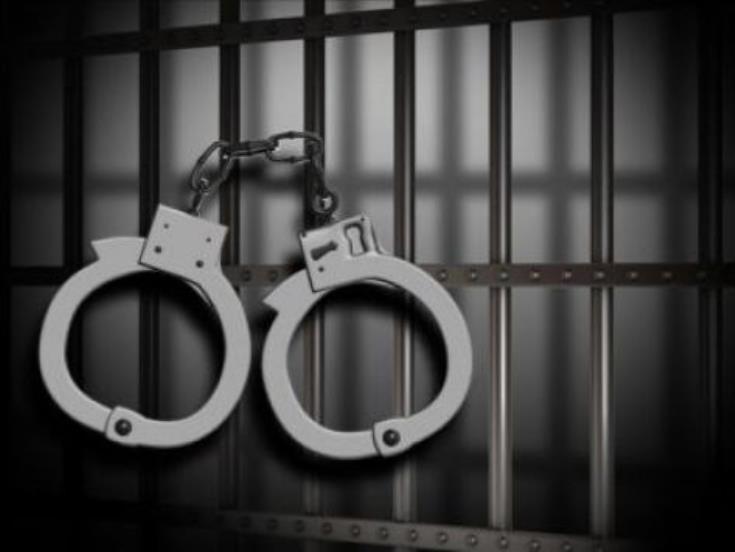 A 30-year-old man was under arrest in Paphos on Saturday, August 11, on drug charges.

According to Police, the 30-year-old Greek Cypriot was walking down the Ellados Avenue in Paphos last night, accompanied by a 22-year-old woman from Bulgaria. When Police stopped them, the 30-year-old allegedly threw something away, with police to find out that it was about 2 grams of cannabis.  Then, Police officers discover more 2 grams in his possession.
The 30-year-old was arrested, detained, and released after he was charged in writing.