3 forest fires under control in Nicosia, Larnaca and Limassol 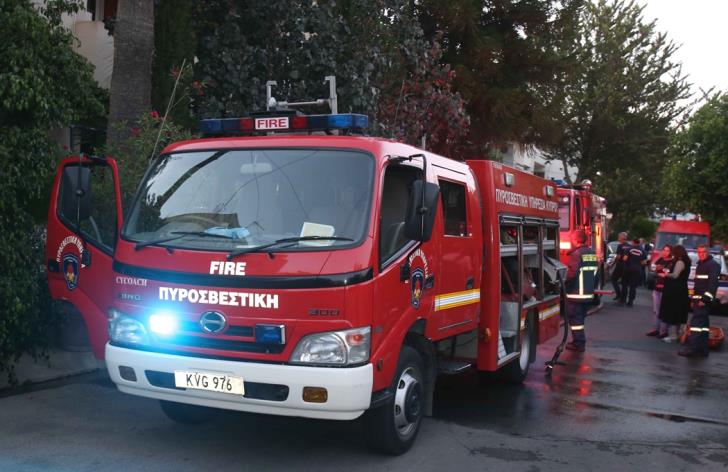 Three forest fires that broke out this morning in the Nicosia, Larnaca and Limassol districts were quickly brought under control, as a forest fire red alert is in place.
According to the Forestry Department, the first one broke out around 0820 in the Ksyliatos area, outside Nicosia and destroyed a small area with pines, olive and almond trees and shrubbery. The fire department responded with 9 men in three vehicles.
The 2nd blaze occurred around 0820 near the Oroklini area, and as reported, fast response prevented flames from spreading. The Forestry department responded with 6 men in one vehicle, with a further two from the fire department.
The third one broke out at 0900, near the Moni community and once again, quick action prevented its expansion. Five Forestry department men responded in 2 vehicles.
In all three cases, fire fighting ground forces remain at the scene to deal with possible rekindling.
There was still no word on the cause of the fires.
By Constantinos Tsintas
Previous articleFire in Liopetri built up area causes damage to crops and farms (update)
Next articleA further 3 day remand for protective mask fraud case