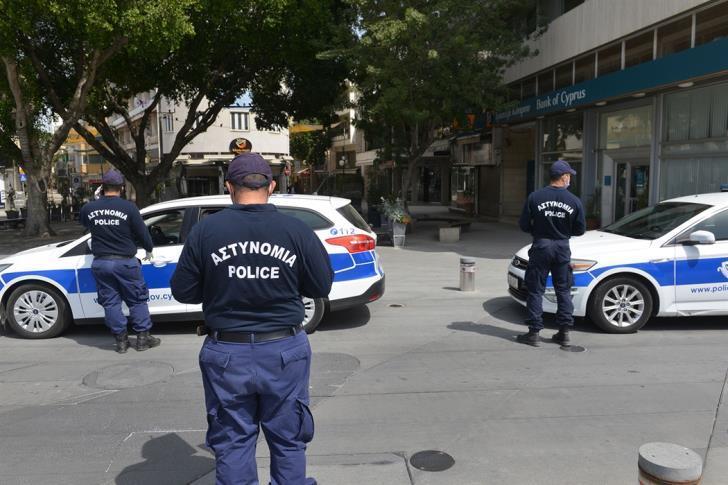 Police handed out fines to 292 citizens and 2 shop owners from a total of 16,316 checks carried out island-wide in the last 24 hours, the CNA reports, a rise compared to 207 reported yesterday and 180 the day before.

The majority of fines were handed out in Limassol with 109 citizens and 2 businesses booked out of 5,920 total checks. One of the businesses was ordered to suspend operations after ignoring police instructions to comply.

In Nicosia, police carried out 3,058 checks and fined 56 people.

Moreover, the Traffic Department conducted an additional 1,165 checks and booked 29 people for violations.

The Emergency Response Unit and the Marine police also carried out checks, 347 and 105 respectively, but no violations were found.