Man, 29, hands in large amount of money found on the street 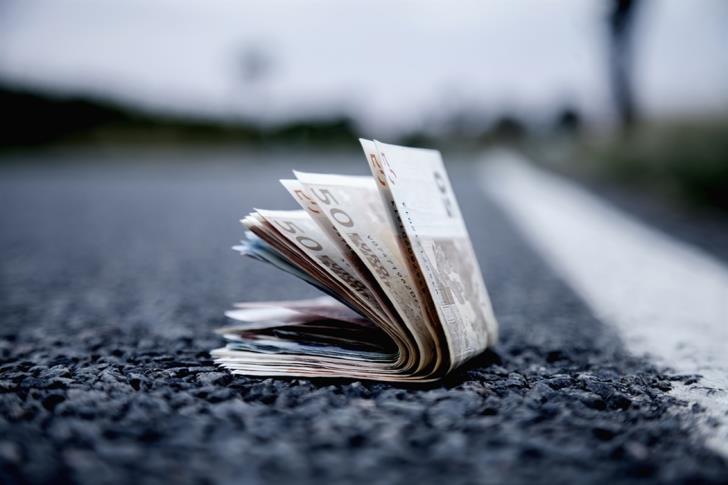 A 29-year-old man went to the Paralimni Police Station early on Tuesday and handed in a total of 3,060 euros he had found on the street in his town.

Police did manage to track the owner of the money who said it was his monthly earnings that he had lost.

The young man who found the money will be honored for his benevolence, police said in a written statement.