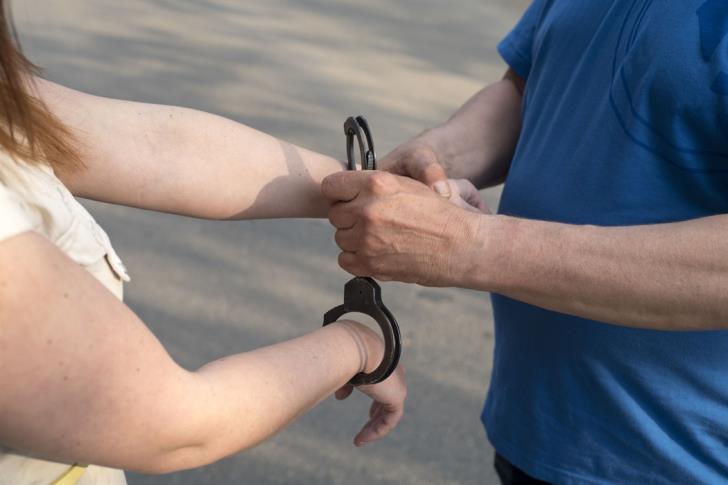 A 28-year-old woman who arrived at Larnaca Airport from an EU country was arrested on Saturday for hitting an officer and carrying drugs in her luggage.

According to the police the woman had been living in another EU country without a permit and was led to the Immigration Office for further investigation.

When she was informed by authorities that she will not be allowed to enter the Republic of Cyprus, she attacked and hit an officer in the face.

When police checked her luggage they found a nylon bag containing cannabis and utensils used for taking drugs.

Larnaca police and the anti-narcotics agency are investigating.