28-year-old man in Paphos at hospital after fight 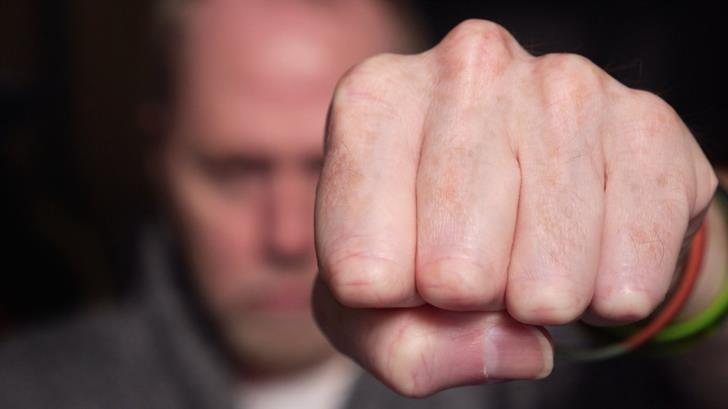 Officers at Peyia Police Department are investigating a case of serious bodily harm against a 28-year-old man.

The police arrested a 19-year-old man from Paphos district in connection with the case. The investigation is still ongoing.