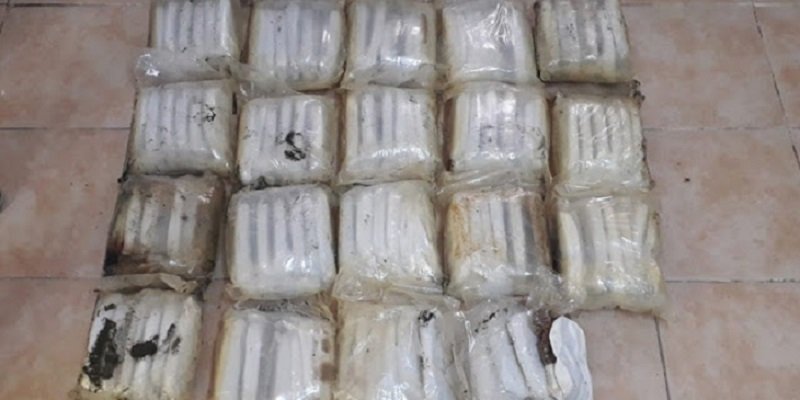 About 28 kilos of cannabis were found on the beach at Kazivera near Turkish occupied Morphou, Turkish Cypriot media reported.

Reports said 19 packages of cannabis weighing some 28 kilos were discovered on Sunday morning, adding that authorities are investigating.

In late May, a man diving not far from Latchi fishing shelter in the government controlled areas found a package containing 1.4 kilos of cannabis on the sea bed.

It was not the first time that cannabis had been found in the Paphos area.  In early April Paphos police found 30 kilos of cannabis in the Akamas. That discovery came days after 28 kilos of cannabis were found floating in the sea off Peyia.