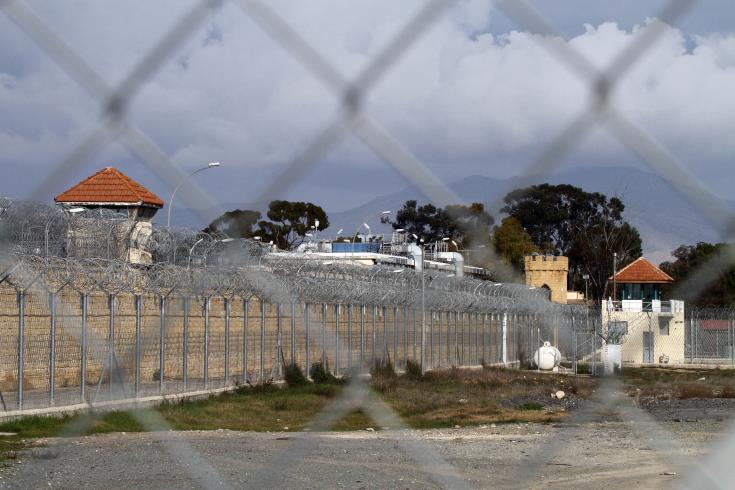 Prisoners at  Nicosia Central Pirson who are registered in the electoral roll have the right to vote in Sunday’s European parliamentary elections.

Director of the Cyprus Prisons Department Anna Aristotelous told the Cyprus News Agency that 278 prisoners have the right to vote.

Only one polling station is operating in the Central Jail with one ballot box, she said.

She said that voting that started at 0700 and would continue until 1400 was running smoothly.

Polling stations opened at 0700 local time across the government-controlled areas of the Republic of Cyprus for the European Parliament elections.

A total of 72 candidates from Cyprus are competing for six seats in the European Parliament.

By In Cyprus
Previous articleEP elections: Turnout at 19% at 12 noon, slightly up over 2014
Next articlePresident praises Turkish Cypriot turnout in European elections