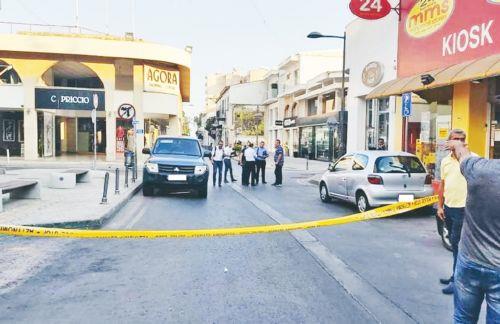 The Limassol Assizes yesterday sentenced a 27-year-old Lebanese mone to six years in prison, for a shooting incident in the heart of Limassol in August 2020.

The man had been arrested last November in the occupied areas and had been surrendered to the Authorities of the Republic. He had confessed to the crime.

The Syrian was injured for not seriously.

The court pointed out the seriousness of the case but took into consideration the fact that the Lebanese acted in defense of his brother and that he was provoked by the Syrians.