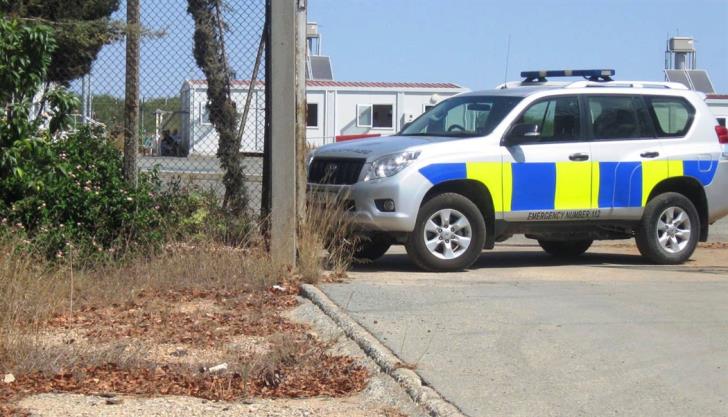 A 27 year old man died after a road accident on Wednesday within the British bases in Dhekelia, philenews reported. He was named as Christos Siaktouris from Dasaki Achnas.

The young man was driving towards Avgorou when under conditions which are being investigated he lost control of the car which overturned, ending up in the fields.

A little before 3 am, Bases police and the ambulance service were contacted by a passer-by and he was taken to Larnaca Hospital, where doctors found that he had sustained heavy head injuries.

He died later in hospital.

SBA police are investigating the accident.

By In Cyprus
Previous articlePutin rides horse with female police ahead of International Women’s Day (video)
Next articleBBC: The Cumbrian twins teaming up in Cyprus