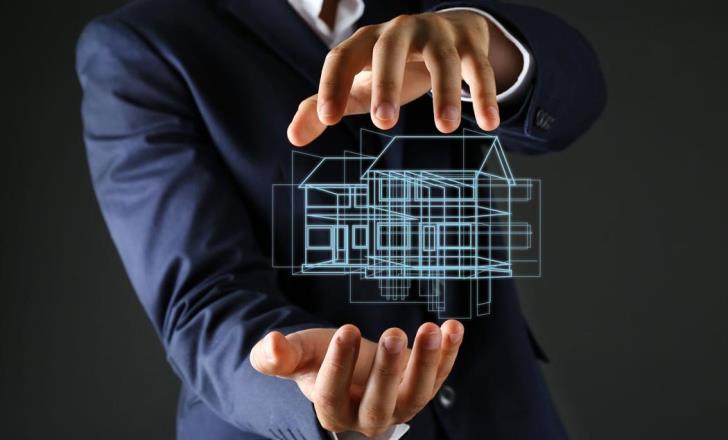 Cyprus is a magnet for millionaire entrepreneurs as sales of high-end properties, the value of which ranges between €1.5m and €2m has quadrupled compared to last year.

One in two foreign buyers prefers Limassol, with the majority of them opting for an apartment.  According to PwC’s report on “Cyprus Real Estate Market”, the number of transactions carried out relating to properties in excess of €1.5m for 2017 is 260, recording an increase of 46% compared to 179 in 2016.

According to the report, an increase of 33% in sales to foreign buyers was recorded in 2017, with Pafos and Limasssol being the main cities of preference, accounting for 70% of total sales to foreigners.

In 2017, 66% of transactions relating to high-end properties in Limassol pertained to apartments and the remaining 34% to holiday homes.

By In Cyprus
Previous articleAnkara: We won’t waive our rights to EEZ
Next articleDust levels back to normal, rain showers on and off all day