26-year-old suspect of fraud transferred to Cyprus from Austria 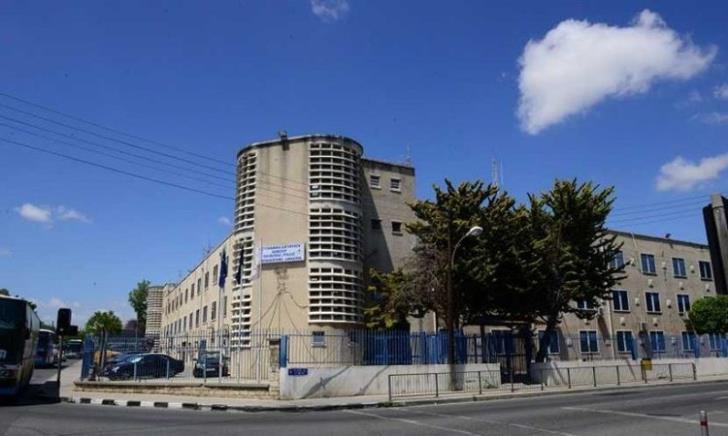 Investigators of Limassol CID went to Vienna, Austria where they received and transferred to Cyprus a 26-year-old woman from Slovakia who had been arrested on a European warrant for conspiracy to commit felony, fraud through computer, obtaining money (14,000 euros) through false pretenses and attempt to obtain money (17,000) through false pretenses.

The suspect appeared before Court and was remanded in custody for four days.

A Nigerian man is also wanted in relation to the same case.