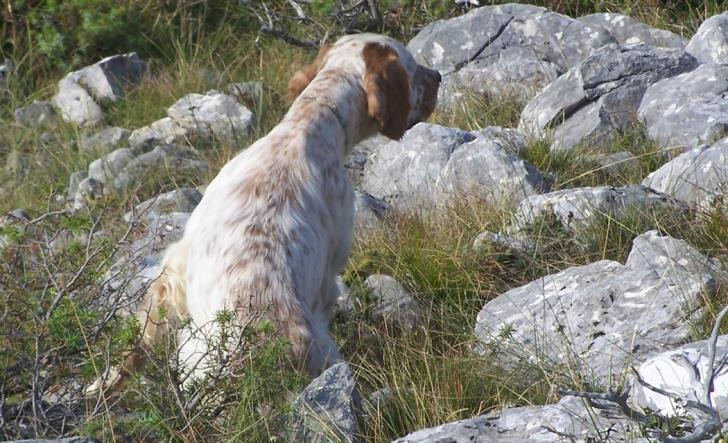 Twenty six hunting dogs were stolen from an animal enclosure in Erimi in the Limassol district, philenews reports.

It said that the owner of the dogs — none of which were micro chipped — told police that the enclosure had been broken into between November 25 and 26.

The dogs are aged two to 10. It appears that the dogs were stolen after the lock of the enclosure was broken.

Episkopi police are investigating. The premises are not covered by CCTV.

By In Cyprus
Previous articlePaphos: Man arrested with seven forged ID cards
Next articleCyprus Union of Bank Employees has many battles to give