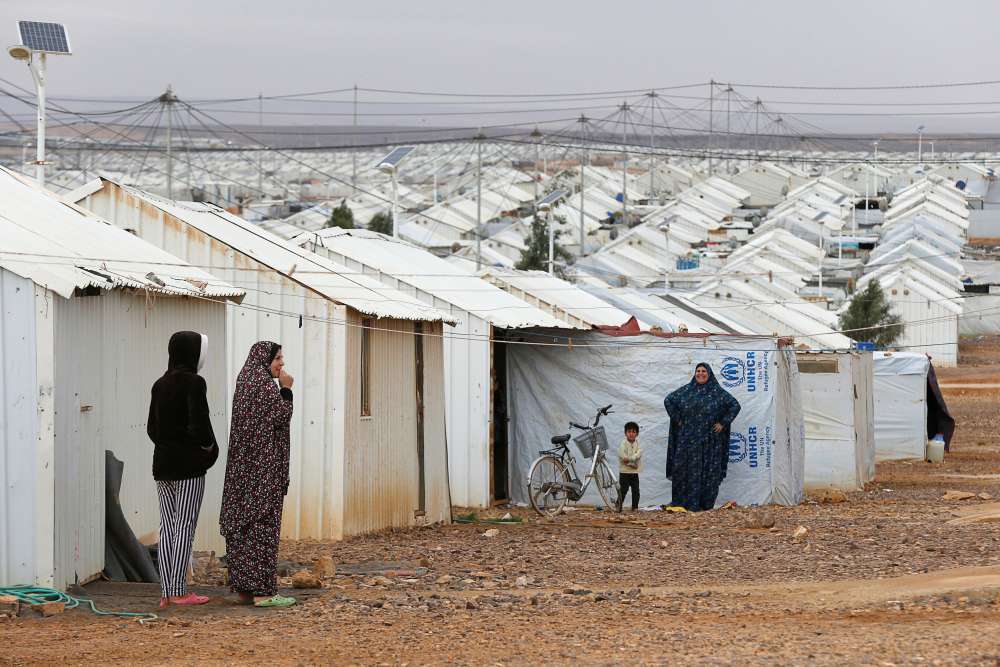 Up to a 250,000 Syrian refugees could return to their devastated homeland in 2019, while many others face problems with documentation and property that the Damascus government must help resolve, the U.N. refugee agency UNHCR said on Tuesday.

They include 1 million Syrian children born abroad whose foreign birth certificates the Assad government has agreed to recognise, he said.

Some 37,000 refugees have returned to Syria this year, UNHCR figures show. They went mainly to the governorates of Deraa, Damascus and Homs, Awad said.

“Now, by and large, the war has ended. We have a few pockets (of hostilities), including Idlib, as you know that there is a negotiated ceasefire and a de-escalation zone,” Awad told a news briefing.

“As the situation in Syria improves some of these refugees are making the journey home,” he said. “We are forecasting, in what we call phase one, up to 250,000 Syrians go back in 2019. That figure can go up and down according to the pace with which we are working and removing these obstacles to return.”

The most important obstacles to return are documentation for the refugees and their property and homes, Awad said.

Other hindrances include mines and unexploded ordnance, and it will require a huge demining operation to clear agricultural and civilian areas, Awad said.

The UNHCR appealed to donors for $5.5 billion on Tuesday to support neighbouring countries in providing health, water, sanitation, food, education, and psycho-social support to Syrian refugees.

“We are asking donors to stay the course,” he added.