25.5% of children in Cyprus at risk of poverty or social exclusion 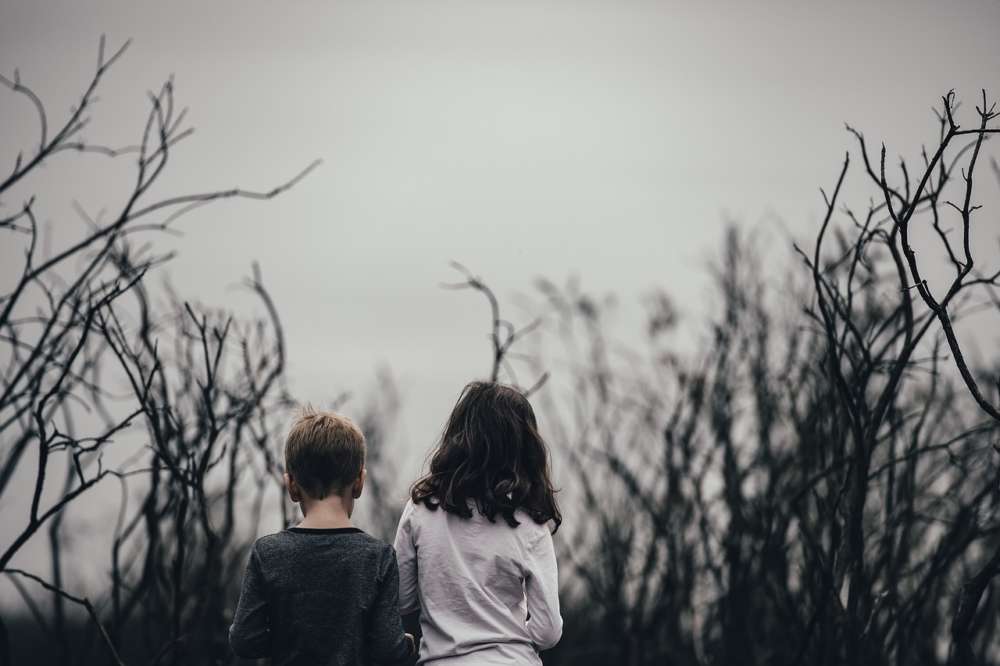 Being at risk of poverty or social exclusion means to be in at least one of the following three conditions: at risk of poverty after social transfers (income poverty), severely materially deprived or living in households with very low work intensity. 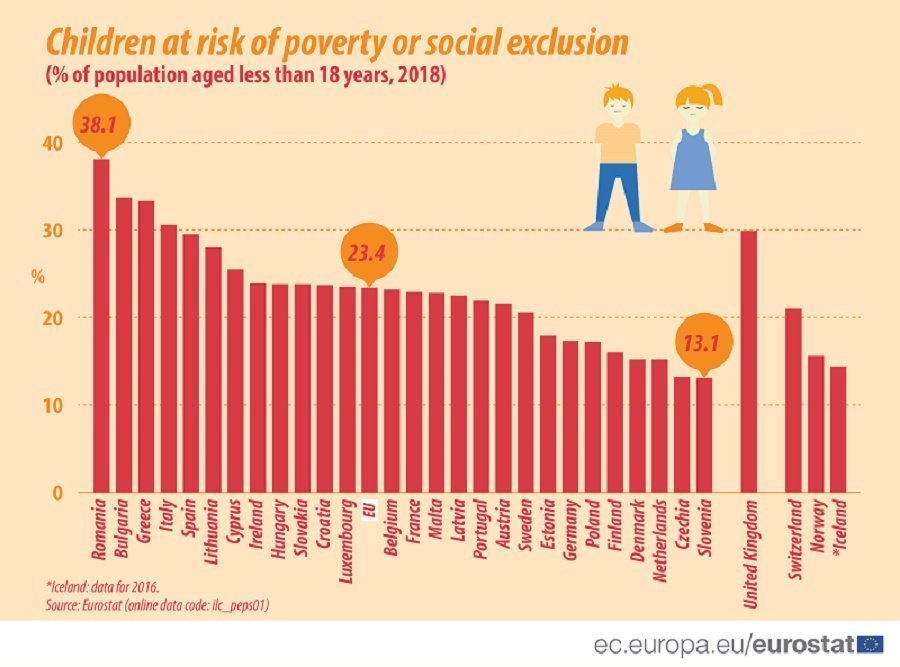 Children were the age group with the highest at risk of poverty or social exclusion rates in nearly half of the EU Member States, with rates ranging from 13.1% in Slovenia and 13.2% in Czechia to 38.1% in Romania and 33.7% in Bulgaria.