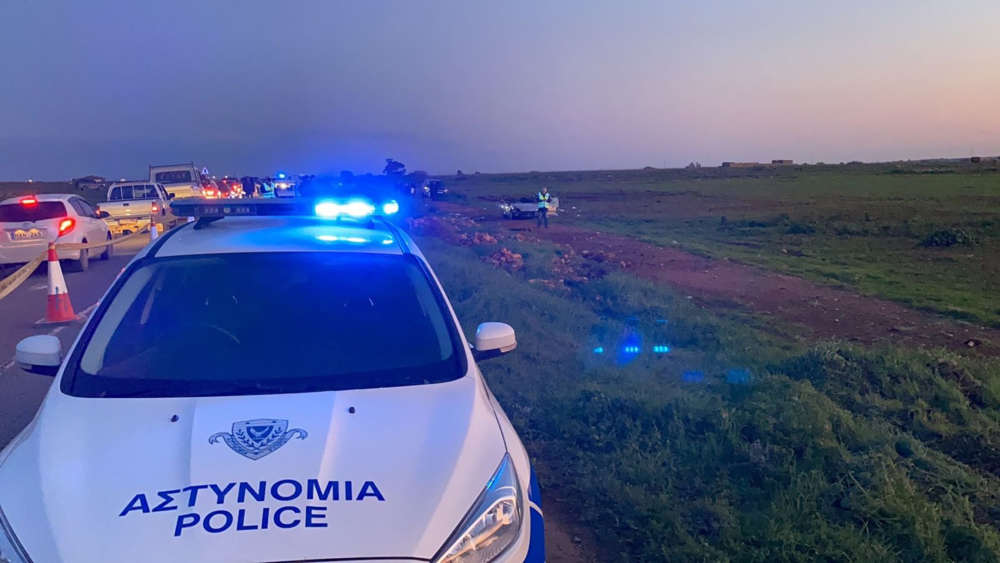 Rafaella Pattichi, 24, died from head injuries sustained in a road accident, a post-mortem examination carried out on Wednesday has found.

The young woman died on Tuesday afternoon when she lost control of her car on the Avgorou-Liopetri road, it overturned several times and came to a stop in a field. She was trapped in the wreckage and had to be cut loose by the fire service. Her death was certified by doctors at Famagusta Hospital where she was taken by ambulance.

Police said that a post-mortem examination was held on the victim on Wednesday morning by pathologist Sophoclis Sofocleous.

According to initial police investigations, the victim was not wearing a seat belt.

Meanwhile, the University of Cyprus of which the victim was a graduate announced that flags will fly at half mast today.