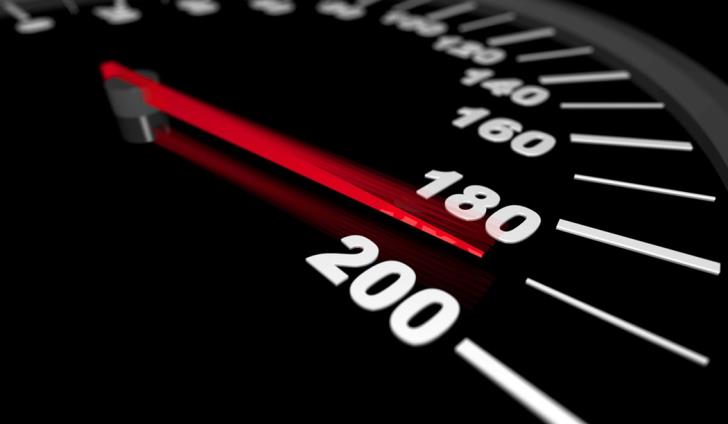 A 24 year old driver was arrested a little after midnight after he was caught speeding at 203 km per hour on the Limassol-Nicosia highway where the speed limit is 100 km per hour.

Moreover, he was driving with a learner’s licence and had no insurance.

Police said they stopped the driver near the Tseri exit at around 15 minutes after midnight on Monday.

He was arrested, taken to Pera Chorio Nisou police station where he was charged in writing and released to appear in court at a later date.