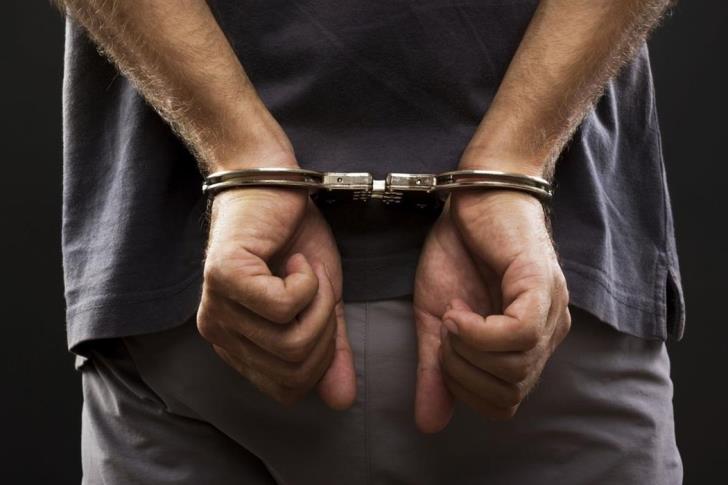 A 24 year old is under arrest after he was caught with four kilos of cannabis following a police pursuit in Limasol district late on Wednesday.

Police said that acting on a tip off, the drug squad had placed a specific location under surveillance. When they tried to stop two vehicles, both sped off, and the police gave chase.

One car managed to get away. During the pursuit of the second car, police fired warning shots and the vehicle crashed into the police car and was immobilised.

Two men exited the vehicle and attempted to run off. One was arrested holding a green bag which contained four one kilo packages of cannabis.

The 24 year old, from a village in the Limassol district was arrested and is due to appear before Limassol District Court to be remanded in custody.

Police are searching for the other individuals.

By In Cyprus
Previous articleRock slides in mountain roads, police urge caution
Next articleMay receives show of loyalty after talk of leadership challenge