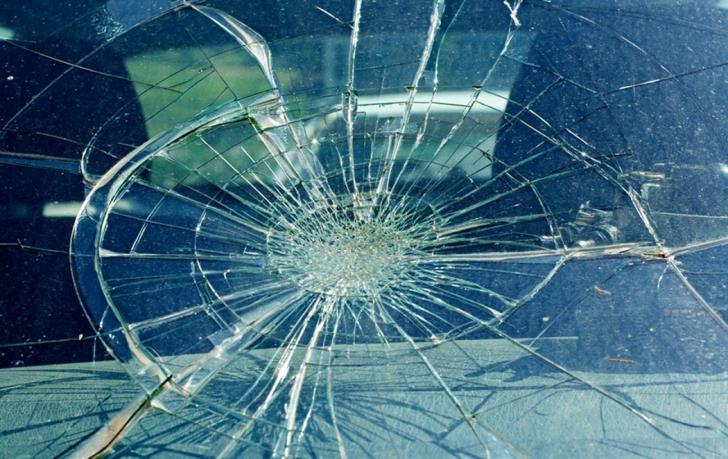 Police have expressed concern that despite road safety campaigns, dangerous driving was continuing to lead to loss of  life.