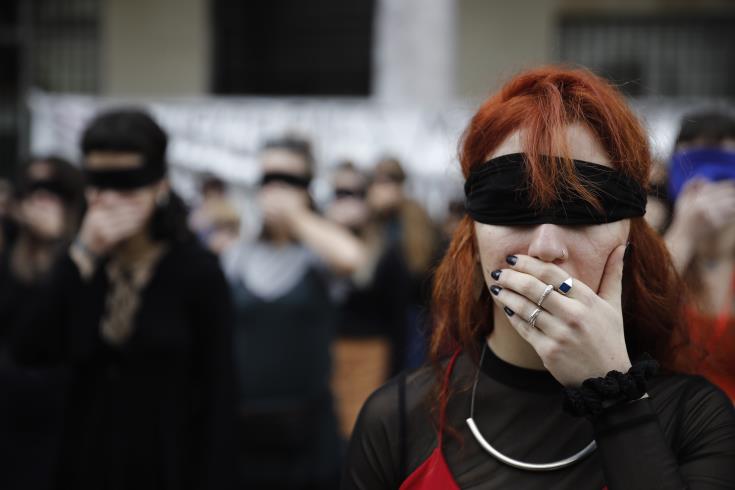 230 incidents of domestic violence were reported in Cyprus for March, President of the House Committee on Human Rights and Equal Opportunities for Men and Women Mariella Aristidou said on Thursday.

Speaking to CNA following a Committee sitting during which its members were briefed by competent bodies on the potential rise in domestic violence as a result of the measures enforced to contain Coronavirus, Aristidou said that “preventive action needs to be taken and intensive efforts need to continue by all bodies involved to reinforce measures and support policies.”

The teleconference was attended by the members of the House Human Rights Committee, representatives of the Ministry of Justice, the Police, the Social Welfare Services, the Association for the Prevention and Handling of Violence in the Family (SPAVO) and the Advisory Committee for the Prevention and Combating of Domestic Violence.

Aristidou said that in March, 2,075 calls were made to SPAVO’s helpline set up to help victims, of which 921 were responded to. Of those, 230 were domestic violence incidents.

The Police briefed the Committee on their contribution to these incidents, namely that they ensure perpetrators are moved away from their victims and brought to justice.

Aristidou said that victims may, if they choose to, be accommodated at shelters or alternative accommodation areas allocated to deal with the emergency.

The Committee was also briefed by the Social Welfare Services, who said that their officers are conducting visits and are in constant communication with high-risk individuals as a precaution.

Aristidou concluded by assuring that the Human Rights Committee will continue monitoring the issue in collaboration with all competent bodies aiming to take additional measures to tackle domestic violence and to offer victims flexible tools to report such incidents.

If you are in direct risk, call 112. For anonymous, confidential help and 24/7 support, call the Association for the Prevention and Handling of Violence in the Family (SPAVO) on the 1440 helpline.