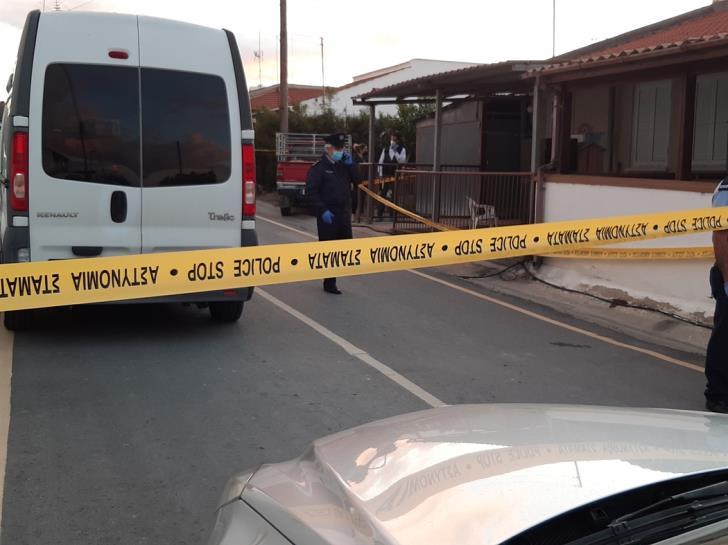 A 23 year old charged with the manslaughter of his sister at their home in Klavdia on May 5 will remain in custody at Nicosia Central Prison until the start of his trial before the Larnaca Criminal Court on June 11.

His 21 year old sister died after a fatal shot to the head as the two of them were in the living room. The defendant says the G3 backfired accidentally as he was cleaning it.

The young man had appeared before Larnaca district court on Friday at the end of his second eight day remand when he was referred direct to trial before the criminal court.

The prosecution had asked he remain in custody until trial, but the court reserved its decision until today. The young man appeared again in court and was told that he will be detained in prison pending trial.

More specifically he is charged with bringing about the death of sister with an illegal act (shooting her in the head and injuring fatally her with a military rifle), stealing eight bullets belonging to the National Guard and deliberately and illegally damaging his sister’s car by cutting the front brakes with a knife.

Last week, the attorney general had adopted the suggestion by police that the 23 year old be charged with manslaughter under article 205 of the criminal code which carries a penalty of up to life imprisonment.

The article stipulates that any person who brings about the death of another person with an illegal act or omission is guilty of manslaughter.

Illegal omission is one that constitutes a culpable negligence in failing to perform a duty, although there is no intention to cause death, CNA added.