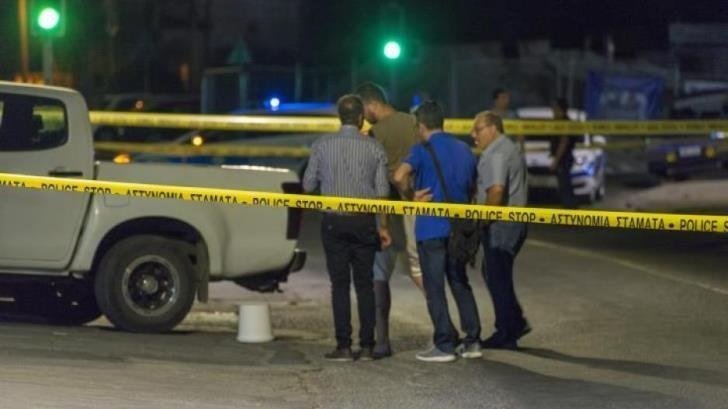 A 23 year old man is under arrest as police investigate a case of attempted murder in a village in the Nicosia district.

At around 10.10 pm last night, police were informed that a 25 year old man had been admitted to a private hospital with injuries in the stomach area.
The injured man is a foreign national and was taken to hospital by his employer, philenews reports. Police investigations continue.
By In Cyprus
Previous articleWhat you need to know about the coronavirus right now
Next articleSmall group of Turkish Cypriots cross at checkpoints