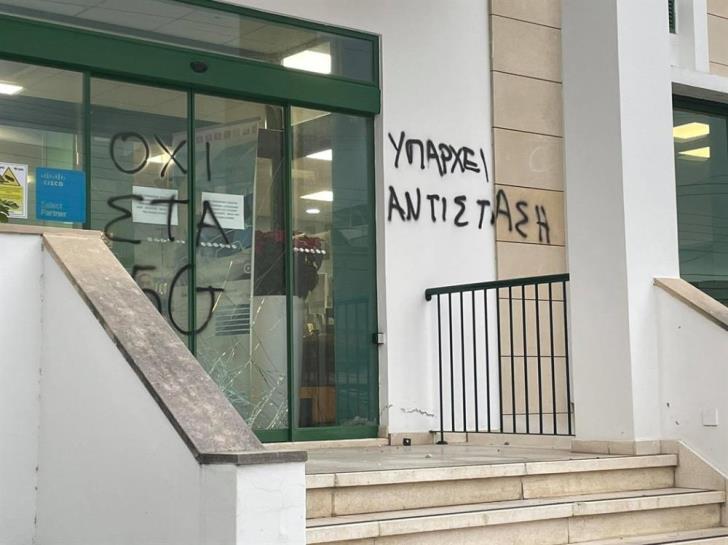 The Limassol CID arrested a 23-year-old for an attack with Molotov cocktail outside a bank in Limassol.

The act occurred on 13 December 2020 in Limassol when an improvised explosive mechanism was thrown against the branch of Hellenic Bank in Agia Fyla after a bomb was launched against a branch of CYTA.

According to information, the 23-year-old is friendly with one of the people arrested for the attack against CYTA.