23% of students in Cyprus come from abroad 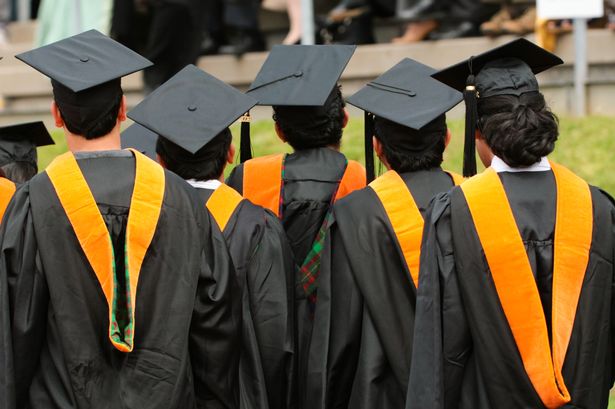 Nearly one in four of students enrolled in tertiary education in Cyprus came from abroad — the second highest rate in the EU after Luxembourg, according to figures published by Eurostat on Tuesday.

It noted that studying and graduating abroad has become increasingly common among students.

In 2017, there were in total 1.7 million such mobile tertiary students in the EU coming from abroad (both from another EU Member State and from outside the EU), a number which has increased by 22 % since 2013.

The shares differed among the Member States: the largest shares were observed in Luxembourg (47%), Cyprus (23%) and Austria (17 %), while the lowest were recorded in Croatia, Spain and Greece (all 3%).