23.4 million new voters for European Elections in May 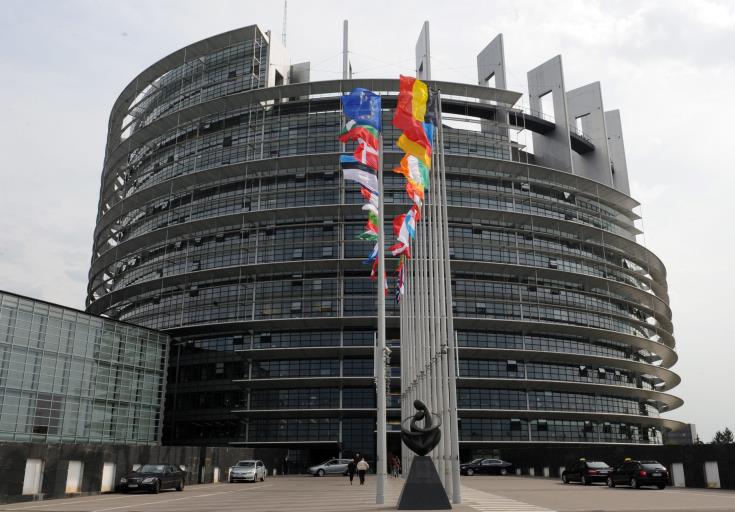 A total of 23,400,000 citizens will have the opportunity to vote for the first time during the European Elections in May.

A total of 373 million people are entitled to vote at the elections that will take place from May 23 to 26 to the 27 EU member states as the UK is scheduled to leave the Union on March 29.

Speaking during a press briefing on Wednesday in Strasbourg, to mark 100 days before the new European Parliament will be elected, EP Spokesperson and Director General for Communication, Jaume Duch, described these elections as the most important since 1979, noting that citizens will decide about the future direction of the EU.

These are the ninth European Elections since 1979. Legislative work in the European Parliament’s eighth term ends on April 18 2019, while there are still approximately 200 pending legislative files including the voting for the ratification of the UK withdrawal from the EU. Following Brexit the number of MEPs will be reduced to 705 from 751. The ninth term of the Parliament will begin on July 2.

Asked what will happen if the UK does not leave the EU on March 29, Duch said that they are working on the basis of the current situation and the single hypothesis that on the 29th of March  the UK will be leaving the EU.

On May 15 the European Parliament will stage a Europe-wide lead candidates’ debate in the Brussels plenary chamber. The debate will be organised and broadcast by the European Broadcasting Union (EBU).

The 2018 Parliament surveys confirmed citizens’ steadily growing support for the European Union.  The next Eurobarometer survey will be published on 10 April.

Regular updates on voting information for citizens, constituencies and candidates in each member state, including information on how to vote from abroad, are provided on the EP elections website.

Moreover, the interactive, multilingual, ‘What Europe Does For Me’ online website, put together by the European Parliamentary Research Service, presents hundreds of easy-to-read, one-page notes giving examples of the positive difference that the EU makes to people`s lives.

The platform thistimeimvoting.eu was launched by the European Parliament in 24 languages and supports thousands of volunteers in all member states, who signed up and are committed to persuading people to vote in the European elections on 23‑26 May 2019.

Also a mobile application, Citizens’ App, helps citizens to discover what the EU has done, is doing and plans to do. It is available in twenty-four languages.