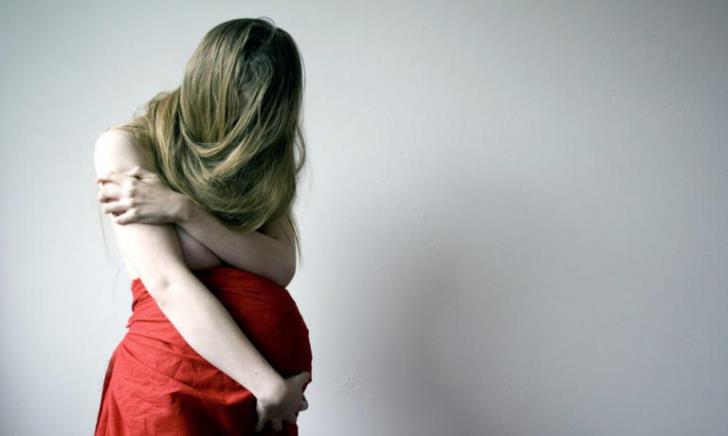 A 22-year-old man in Paphos was sentenced to 15 months in prison, after pleading guilty to 20 charges for two incidents of violence against his former partner, who is pregnant.

He, reportedly, resorted to violence because he refused to accept the plaintiff’s wish to separate.

The man caused damage to the plaintiff’s house, hit her and kicked her, causing bodily harm, which was medically ascertained by a pathologist.

After the victim decided to take matters to the police, the 22-year-old tried to force her to withdraw the accusation through violence and threatening messages.