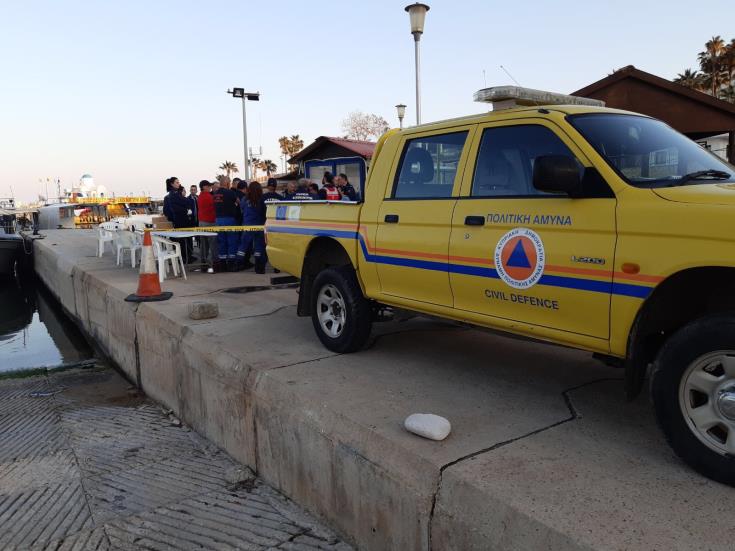 A 22 year old Syrian was remanded in custody for eight days by Famagusta district court on Wednesday to facilitate police investigations into the arrival in Protaras yesterday of a boat with 101 irregular migrants — all but one of them Syrian.

The suspect reportedly told police that he had agreed to steer the boat from Mersin to Cyprus in return for free passage for himself and another person.

The boat sailed from Mersin on March 2 with 13 women, of whom four are pregnant, 43 underage children of whom nine are unaccompanied and 45 men, including the suspect. All are Syrian except for one person who is Kurdish.

It was spotted off the coast of Cape Greco and accompanied to Protaras by the coastguard where the irregular migrants were processed and sent to the temporary accommodation centre for asylum seekers at Kokkinotrimthia.

They told police that they had gone to Turkey from Syria on different dates and had paid an unknown man between $2000 and $4000 each to travel to Cyprus.

On March 2, this person took them to the boat in Mersin from where they left for Cyprus. They identified the 22 year old as the person who had steered the boat and he was arrested,

The suspect allegedly told police that two weeks ago at a cafe in Mersin he had met someone who said his job was to send people from Turkey to other countries.

The suspect told him he wanted to leave too and was told it would cost $4000. When he said he had no money the man told him he could steer the boat and earn free passage for himself and another person of his choice.