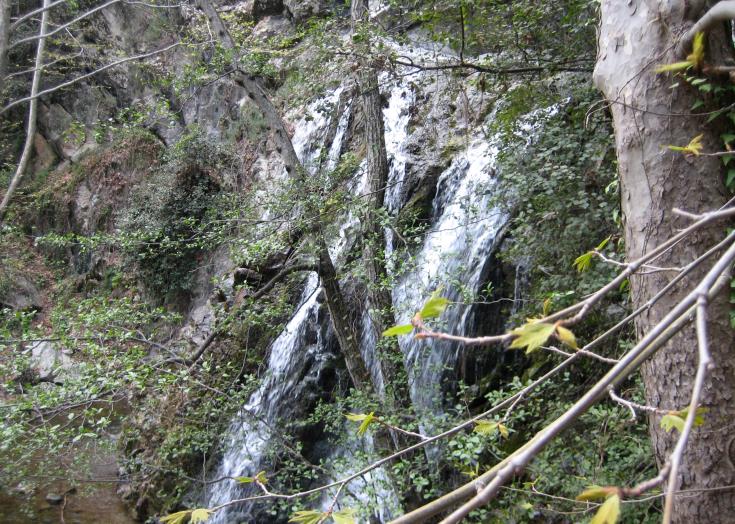 A 22 year old French man who became trapped while attempting to climb a 98 metre rock near Millomeri waterfall in the  Platres area was plucked to safety by the fire brigade on Tuesday.

Fire Department spokesman Andreas Kettis said a special team from the fire brigade’s EMAK unit were called to the area after they were notified by a friend of the 22 year old. The French man had become trapped when he tried to climb a 98 metre rock. The EMAK team scaled some 60 metres down the rock  to locate and bring him to safety.

By In Cyprus
Previous article27 beaches fully accessible to disabled, another 21 partially
Next articleRegistered jobless in May falls to 2011 levels