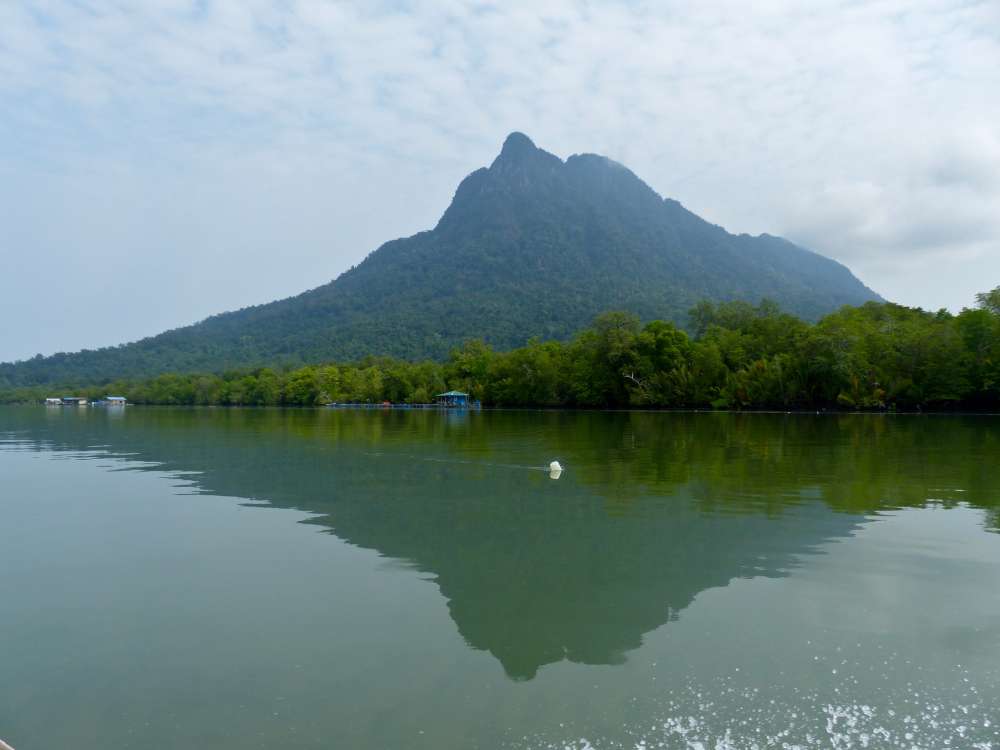 Malaysian authorities are searching for a 22 year old Cypriot hiker who was reported missing this morning.

According to the MalayMail, Petra Jaya Fire and Rescue Department (Bomba) station chief Tan Min Chai said today that the Cypriot had last communicated with a forest ranger around 1 pm (local time) and said that he was at level 15 of the Santubong mountain.

“Since then, there have been no further communications with him,” Tan said, prompting the ranger to lodge a report with the Santubong police station.

He said Petra Jaya fire and rescue department received a call from Santubong police station for assistance to search for the hiker.

Tan said an 11-man party from Petra Jaya Bomba and the Civil Defence Force began the search and as of 5:30 pm, the climber has not been found.

He said the climber, who was alone, had reported himself at the office of the Sarawak Forestry Office around 9:10 am before ascending the mountain.

Mount Santubong, 810 metres above sea level, in the Damai tourist district, is frequently visited by local and foreign mountain climbers.