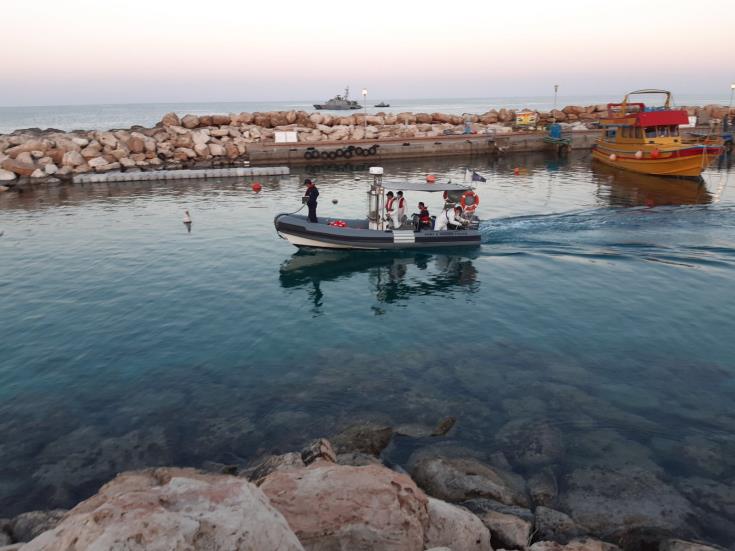 A 22 year old man is under arrest on suspicion of assisting illegal entry into the Republic of Cyprus after a boat with 101 irregular migrants from Syria was brought to shore at Protaras.

The arrest came amid reports that another boat load of irregular migrants is on its way from Mersin.

He is expected to appear before Famagusta district court later today to be remanded in custody.

The 101 Syrians — including a large number of women and children —  were brought to shore at Paralimni’s fishing shelter on Tuesday afternoon and after processing were taken to the temporary accommodation centre for asylum seekers at Kokkinotrimithia.

All are Syrians from Idlib and Aleppo and had paid approximately 4000 euro each for the passage.

By In Cyprus
Previous articleCyprus property sales drop in first two months of 2020
Next articleLimassol: Explosive device goes off outside media company offices