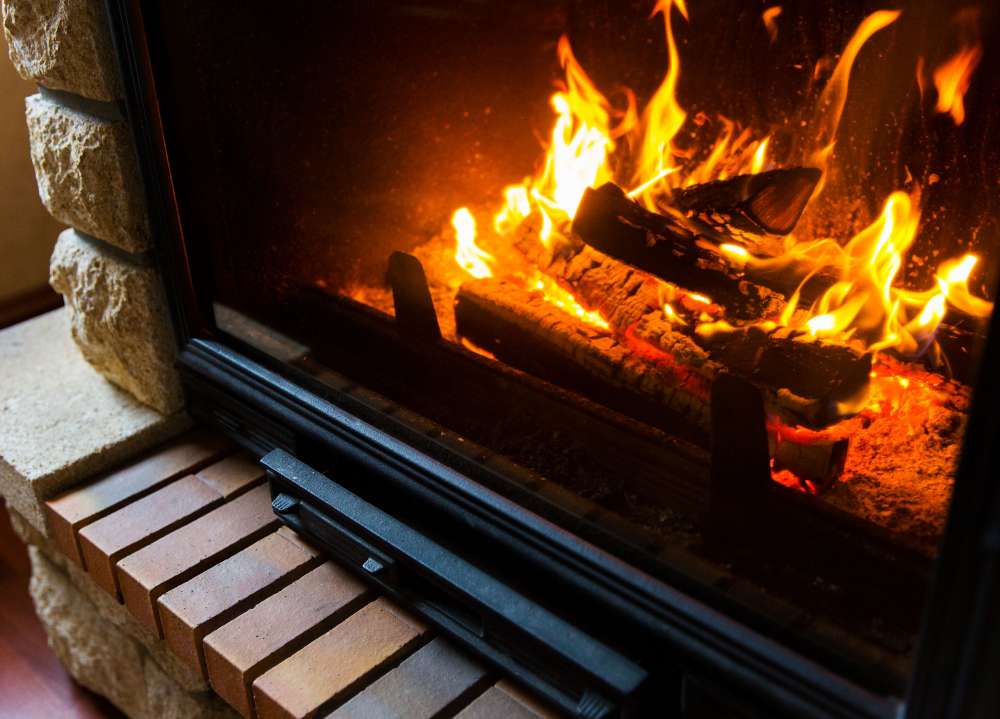 One in five Cypriots cannot afford to heat their homes adequately — well above the EU 28 average of 7% and the fourth highest share in the EU according to figures for 2018 published by Eurostat on Monday.

In contrast, the lowest shares (around 2%) were recorded in Austria, Finland, Luxembourg, the Netherlands, Estonia and Sweden.

The data were collected as part of the annual EU survey on income and living conditions (EU-SILC).

Figures show that in the EU the share of people who cannot afford to heat their homes peaked in 2012 (11%), and has fallen continuously in subsequent years.

The same trend has been recorded in Cyprus where the share has fallen from 30.7% in 2012. 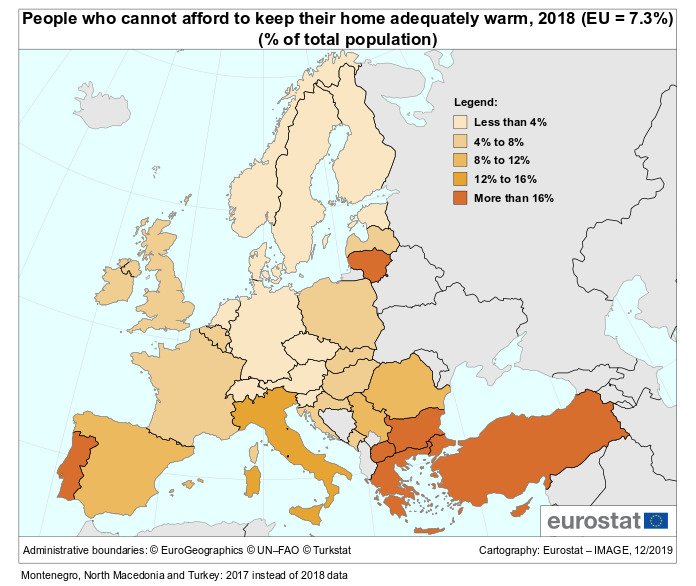