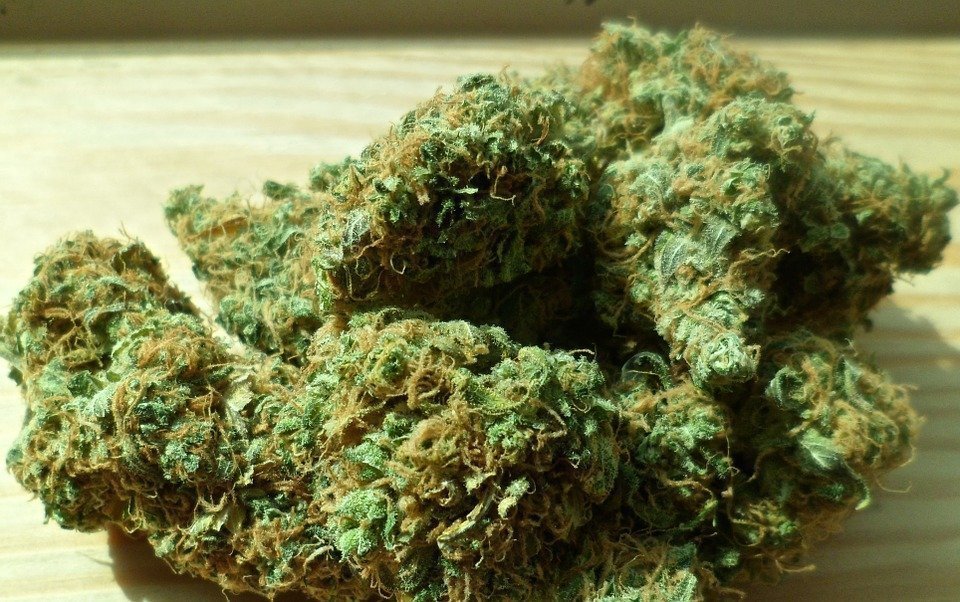 Police arrested a 21 year old after the discovery of 0.54kg of cannabis in packages at the Nicosia post office.

According to police, the man was arrested after two packages containing 390 gr and 150 gr of cannabis were found in the post office.

The man was arrested on drug possession and import charges.