2019 a difficult year for tourism but no need to panic, Deputy Minister says 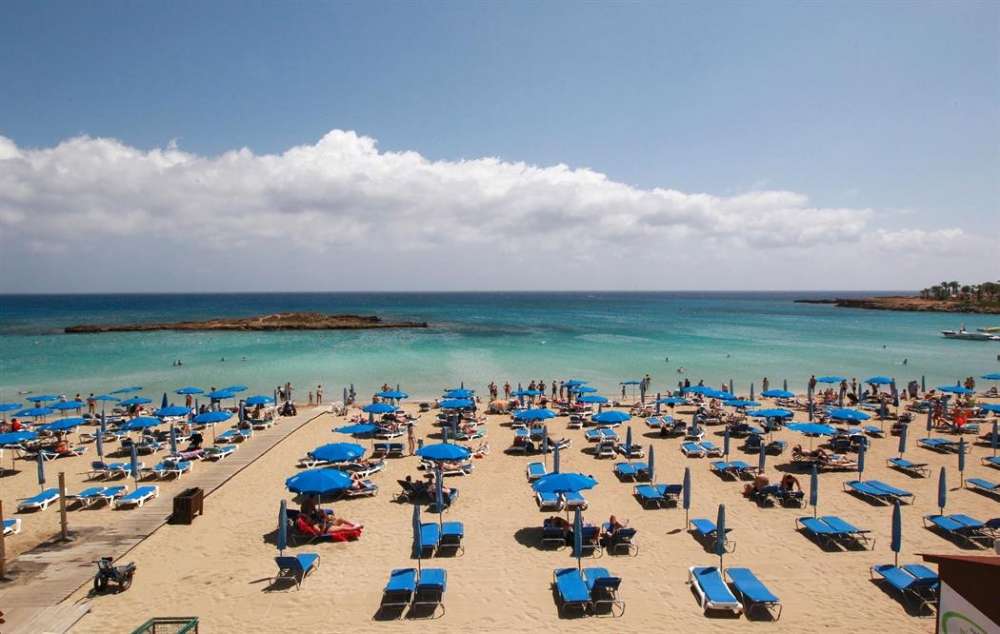 Although 2019 is a difficult year for tourist there is no reason to panic deputy Minister for Tourism Savvas Perdios said on Sunday, adding that positive developments may be expected in the coming weeks with regard to covering losses from flights that no longer operate to and from Cyprus.

This year is more difficul, Perdios told the press in Paphos, noting that this was natural after three successive years of record arrivals.

“It is natural that there is a downswing especially during a period when competition with Turkey, Egypt, Tunis and Morocco keeps growing,” he said, adding however that there was no need to panic. “We continue working on reintroducing some of the flights that we lost over the last months. More news is expected in the next weeks.”

This, according to Perdios, would help to improve the situation next year. He said that Cyprus should target other sources of tourism than traditional markets such as the UK and Russia where the serious competition facing Cyprus was evident.

The Deputy Ministry, he noted, has taken every possible action to attract new airlines or new flights.

The Deputy Minister said that they were expecting the final results of the open tender for the new branding to begin a very big campaign aiming to promote Cyprus abroad as a tourist destination but in a different way, in the next two years.

Perdios also said that the Deputy Ministry was preparing to announce its business plan soon and the national strategy for tourism that would include a ten-year plan with all the actions that have to be taken.

He noted that in the next two years they would make a big effort not only to attract new investments and tourists from new markets, but also to upgrade Cyprus’ tourism product and those areas that are necessary to further develop tourism.

Cyprus needs a strategic plan, he noted, adding that “the Deputy Ministry stands in favour of such a plan, it has been working on it and surely bit by bit Cyprus has all the tools to achieve the goal of extending tourism season”.