2018 the second wettest year of the decade 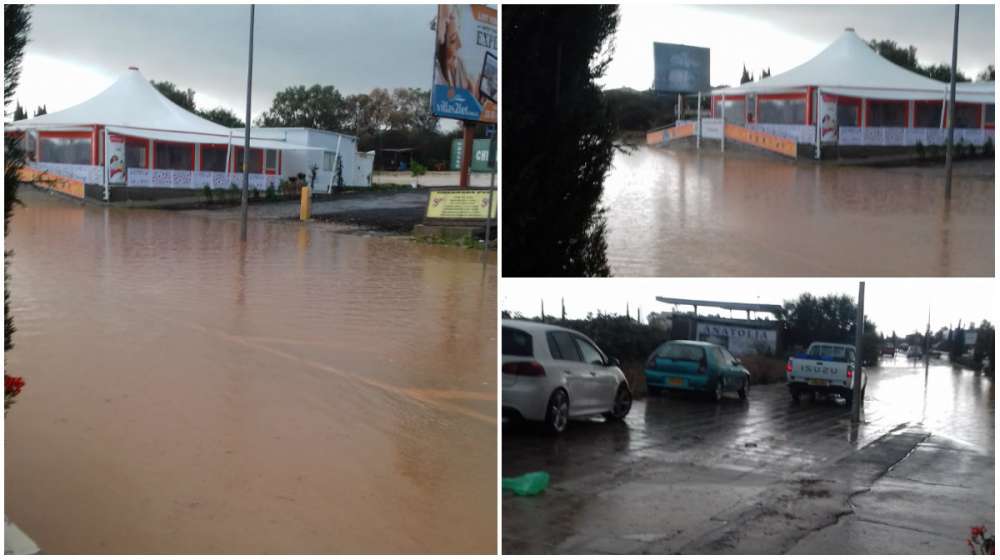 According to Cyprus Meteorological Service data, from October 1, 2018 to January 1, 2019 total rainfall reached 284,2 millimetres which corresponds to 148% of the total usual quantity of rainfall for the same period.

According to the Met office, the past year was the second wettest of the decade, after 2012 which saw an average total rainfall of 209,4 millimetres.

Average rainfall in December reached 169% of usual rainfall for the month, preliminary data released by the on Wednesday show.

The greatest rainfall was recorded during December in Paphos airport reaching 294 millimetres or 300% of usual rainfall for the month. 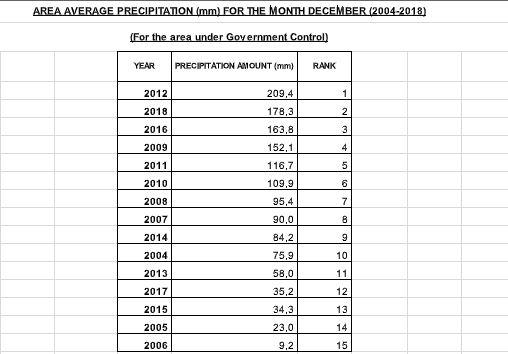 By In Cyprus
Previous articleSix people remanded in connection with car theft, arson and stoning officers
Next articleOil falls to $53 on economic worries, surging supply