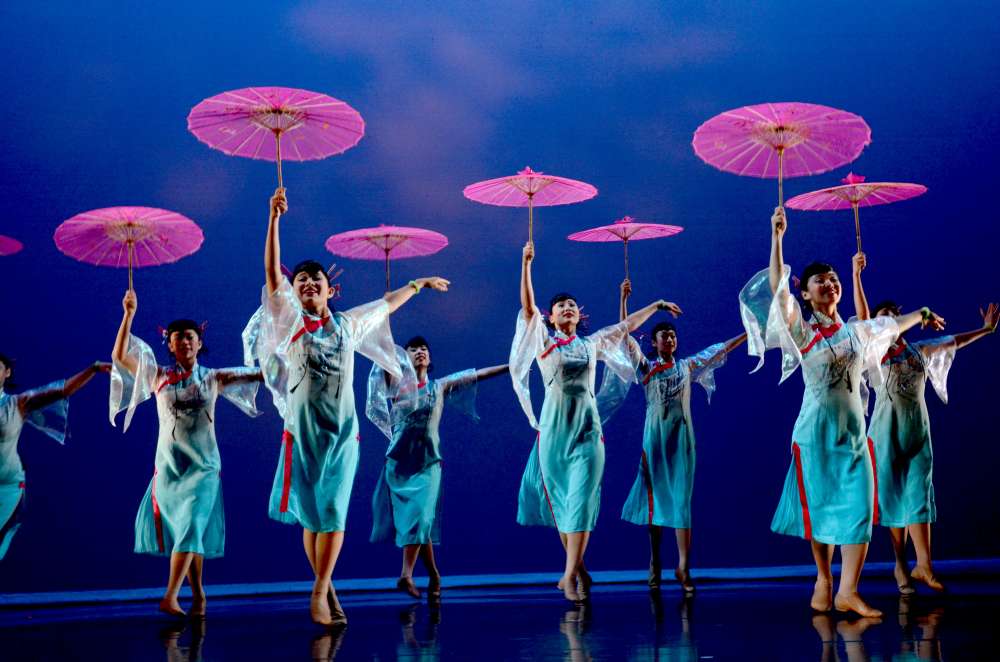 Following the success of the 1st Chinese Culture Festival in 2017, the 2nd Chinese Culture Festival in Cyprus organised by China International Investors Association, the Confucius Institute at the University of Cyprus and the Limassol Municipality, will take place in Limassol from Saturday, September 29, to Monday, October 1 2018, in Limassol Municipal Garden and Theatre. The  Opening Ceremony will be held  at 7.30 pm on Saturday.

At the same time, the 1st China Intangible Cultural Heritage Exhibition will also be held. The events are co-organised by the Embassy of People’s Republic of China in the Republic of Cyprus and Xi’an Returned Overseas Chinese Federation.

The festival will focus on the Chinese culture, including the Xi’an Cultural Exchange Group Gala performances, Chinese Food Show by Quanjude founded in 1864, Traditional Chinese Medicine Show by Tongrentang since 1669, Chinese Porcelain Show by Jingdezhen the Porcelain Capital of China, a number of China Intangible Cultural Heritage Inheritors on-site demonstration, Chinese Traditional Costumes and Hand Crafts Display, as well as a variety of cultural performances by the Chinese Art Troupe of Cyprus, the overseas Chinese and the local art groups. During the same period, the European Tour of “Two Millenniums of Maritime Silk Road” Art Works Exhibition will be held funded by China National Arts Fund.

Through these events, Cyprus will become the most important window for locals and people from surrounding countries to understand China’s long history and colourful food culture, and become an important platform for humanity exchanges between China and “One Belt One Road” countries. The Festival will also play an active and effective role in promoting not only cultural exchanges, but also economic and trade cooperation between China and Cyprus, as well as the neighbouring countries. 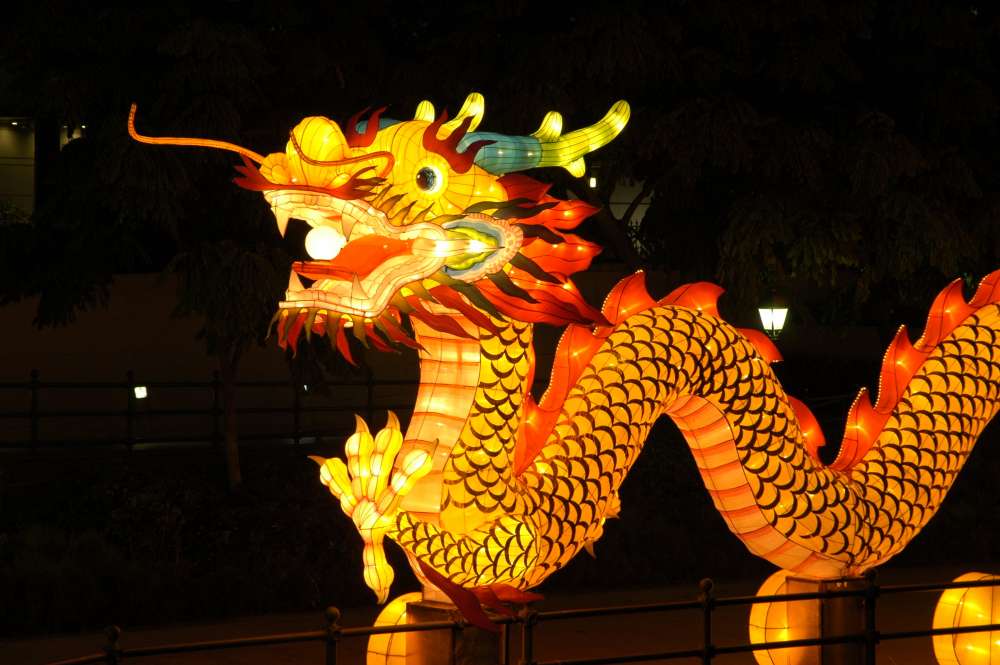 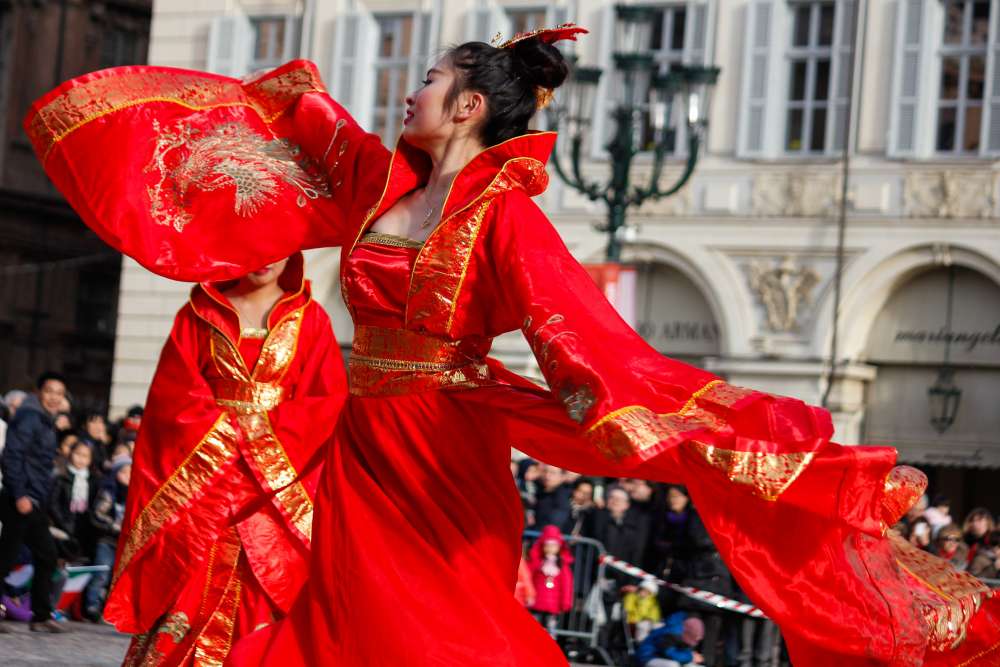 By In Cyprus
Previous articleAverage temperature in Nicosia up by almost 1°C in 21st century
Next articleMcDonnell: new Brexit referendum should not include remain option